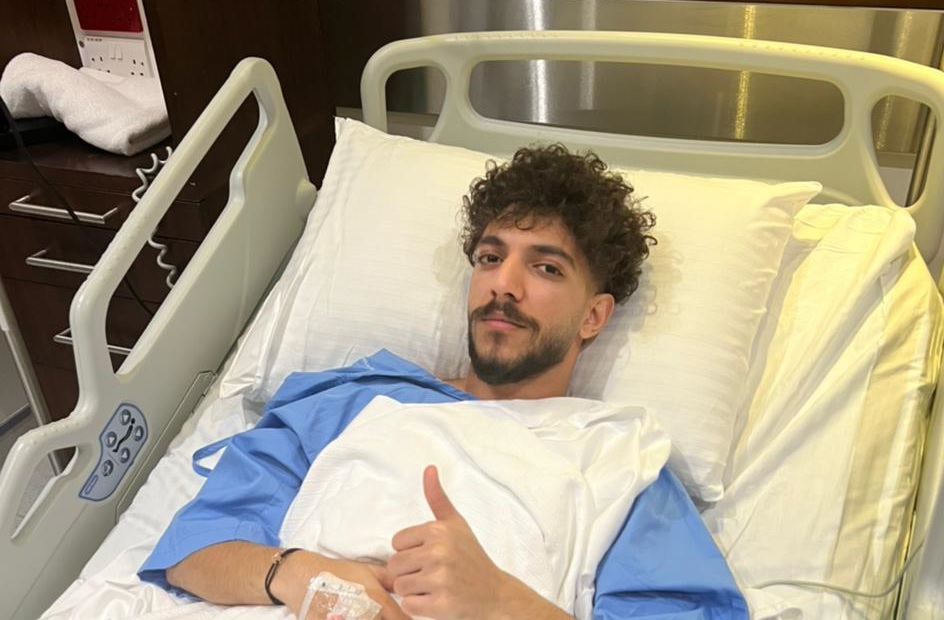 Al Balushi said to the official website of Al Ain Club about the period decided by the attending physician in order to return to participate in the group exercises: “According to the recommendation of the attending physician, the date of my return to group training has been set during the period from three to four weeks, and it is certain that this period will be preceded by rehabilitation programs that require a great effort, I personally wished to complete the current season without any injuries, but this is my destiny and I thank God very much for my current situation and I ask God Almighty to return quickly and strong to my team’s list after the end of my treatment period.”

He added: “This season, we faced great challenges, but there is a strong determination from all members of the team to move forward towards achieving the goals and delighting the loyal Al Ain fans, whom we consider a major source of the “leader”‘s strength. Strong and unaffected by absences, and I ask God for success for me and my fellow players in achieving the aspirations of the administration and the Aynawi nation by the end of the current season.”