The internal infrastructure of the railways will not be privatized
Featured

The internal infrastructure of the railways will not be privatized 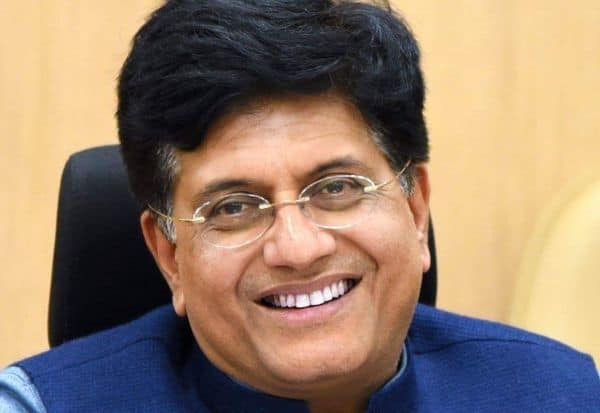 New Delhi: There is no talk of privatization of railway infrastructure; However, for the growth and development of the railways, its assets will be monetized, ” Railway Minister Piyush Goyal told the Rajya Sabha.

In Barley, the second phase of the budget meeting series is underway. In the Rajya Sabha, during Question Hour yesterday, Opposition members questioned the move to privatize the railways. Responding to this, Railway Minister Piyush Goyal said: There is no talk of privatizing the infrastructure of the railways. However, for its growth and development, the plan to monetize its assets will be implemented. There is a difference between privatization and monetization of assets. When a sector is privatized, its assets must be sold permanently. After that, the government can not claim any rights over it.

It is a train with modern facilities that is needed today. That is why the central government has set aside Rs 2.15 lakh crore for this. If the road is paved, everyone can use it. ‘Gail’ Company, ‘If the pipeline is laid, it
They can only be used. Similarly, if the railway track is set up and the private sector is allowed to run trains on it, there will be locomotive drivers and food staff. Thus, unless employment increases, jobs will not fall.
The target is to raise Rs 30,000 crore by operating public-private partnership passenger trains.

In the country, talks are underway with the concerned state governments regarding the construction of seven express railways. Before the inauguration of the Modi-led government, the projects were announced without any planning on the railways. Many of them have come to a standstill with announcements.

Commenting on railway employment, Piyush Goyal said in the Rajya Sabha: The Railways has been implementing 140 projects since the relaxation of the Corona curfew was announced. The federal government announced the Poor Welfare Scheme on June 20 last year. Under this scheme of at least 125 days, the Railways has generated 14 lakh, 14 thousand, 604 man-days, thus benefiting the states of Bihar, Uttar Pradesh, Rajasthan, Madhya Pradesh, Jharkhand and Odisha. In the family of a railway employee who was affected by the corona and died on the job, each of them has been given a job in the railways, he said.

Previous articleGood news for farmers .. Deposit money in accounts from April
Next articleThe Devendra Kula Vellalar Bill was passed in the Lok Sabha