The International Olympic Committee prevents the protest movements of the athletes 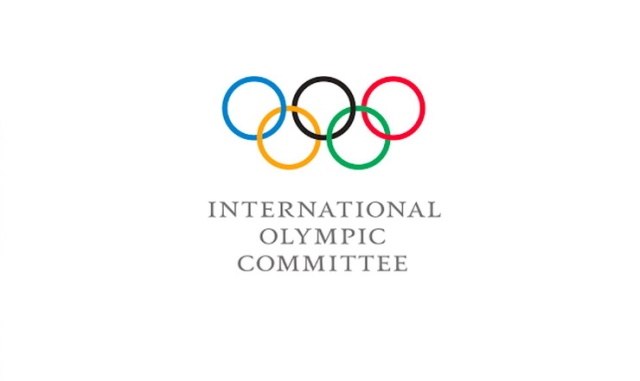 Athletes will be banned from performing protest movements on podiums and in the stadiums of the Tokyo Olympics and Winter Games in Beijing, based on recommendations from the Athletes Committee, the International Olympic Committee announced today. The International Olympic Committee said that more than two-thirds of the 3,547 athletes surveyed considered it “inappropriate to show or express their opinions” on the podium, in the field, or during official ceremonies.

The recommendation, one of several adopted by the Executive Board of the Olympic Committee, comes on the heels of calls to relax Rule 50 of the Olympic Charter, which bans any “political, religious or ethnic demonstration or propaganda” at the Olympic sites.

Thus, any attempt to repeat Tommy Smith and John Carlos’s salute to black power at the 1968 Mexico Games, one of the most enduring Olympic images, may result in a punishment yet to be determined. “The majority of the participating athletes do not believe that it is appropriate for the athletes to express their individual views during the opening ceremony, on the podium, or on the field of play,” the International Olympic Committee said in a statement.

“Most likely, the respondents believed that it was appropriate for the athletes to show or express their individual views in the media, at press conferences, and in mixed areas,” he added. Among other recommendations, the Olympic oath will be amended to pledge inclusion and non-discrimination, and clothing bearing words such as “peace”, “solidarity” and “equality” will be offered to athletes at the Games.

This ban may be opposed in light of the widespread protests in other sports of “kneeling on the knees” and a fist raised in solidarity with the “Black Lives Matter” movement.