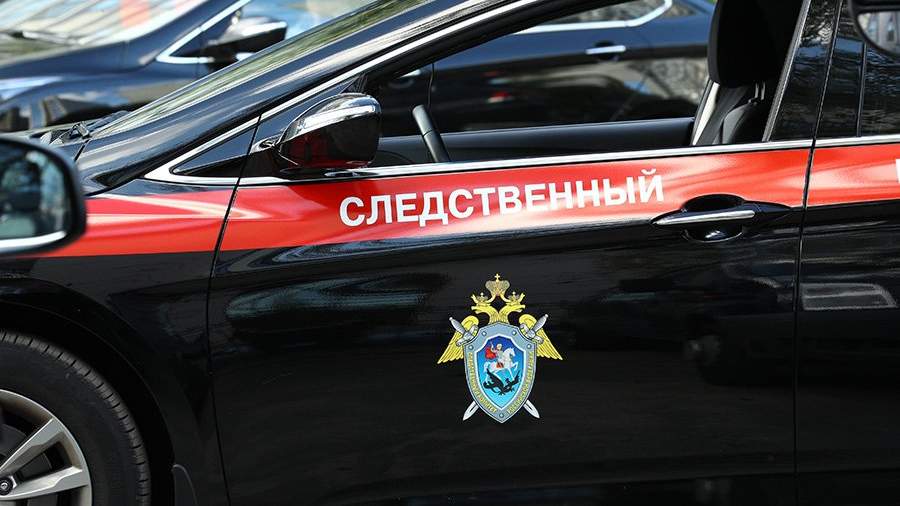 The Investigative Committee (IC) of the Russian Federation will record and investigate the shelling of the city of Vasilyevka in the Zaporozhye region by the Armed Forces of Ukraine (AFU). This was reported on January 4 in the press service of the department.

“Today, information also appeared about the dead and injured among the civilian population as a result of the shelling of the city of Vasilyevka in the Zaporozhye region,” the report says.

Earlier that day, Acting Governor of the Zaporizhzhya Region Yevgeny Balitsky said that more than 10 were known to be injured as a result of a strike from heavy weapons of the Armed Forces of Ukraine. At least two people died, said the chairman of the movement “We are with Russia” Vladimir Rogov.

Balitsky later reported 15 injured and five dead. At the same time, the Izvestia source notes that at least 25 people could have been injured; Eight of the wounded are in critical condition.

According to Balitsky, civilian infrastructure was damaged. He promised that the victims would receive maximum assistance and support.

Pentagon chief Lloyd: US allows the use of nuclear weapons to protect South Korea

Pentagon chief Lloyd: US allows the use of nuclear weapons to protect South Korea