The IPL, the best T20 series in the world, is what helped...
Featured

The IPL, the best T20 series in the world, is what helped improve my game: Sam Curran’s praise 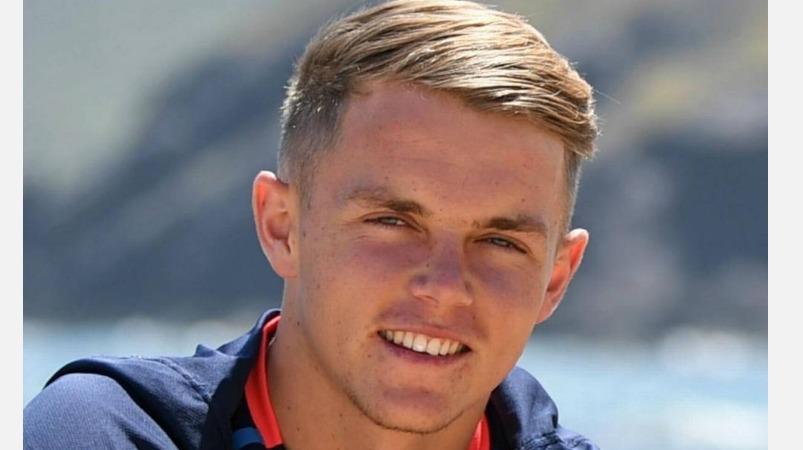 England player Sam Curran has said that playing in the IPL series has helped him improve his playing ability and that the IPL is the best series in the current T20 series.

Sam Curran, 22, played for the Chennai Super Kings in the IPL series in the United Arab Emirates last year.

Although it was the worst series CSK has ever played, Sam Curran’s performance was praised by many. Mahendra Singh Dhoni praised Sam Curran for his bowling and batting prowess.

The Test series between India and England is currently over and the T20 and ODI series are scheduled to take place. Sam Curran, who is featured in this, will also be playing in the IPL IPL series Has also spoken about.

“Having played in the IPL last year has definitely improved my game. I have participated in many ways. I have been given many challenges. I really enjoyed it. I think it was in my favor.

IPL Awesome Series. Playing in it is a favorite of all the players. Awesome fan base, India is a great place to play cricket.

The IPL is the best T20 series going on. So playing in it is a special thing. It will be a good product for us especially when the next T20 World Cup is in India.

It will be a good opportunity for us to perform better in this environment. I look forward to the next IPL series as well, “said Sam Curran.