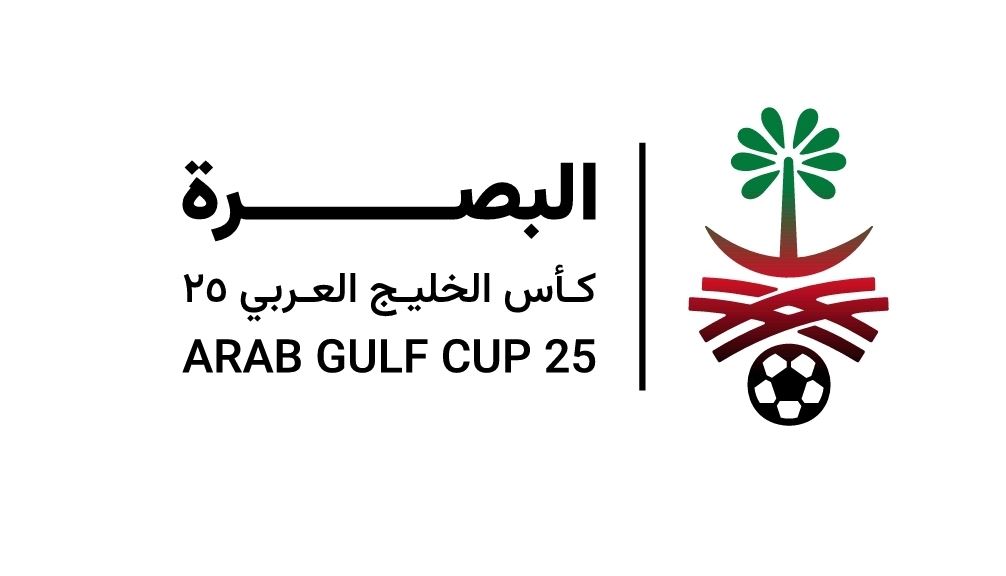 The Iraqi Football Association expressed its deep regret that some organizational matters went out of their proper framework at the opening ceremonies of the “Gulf 25” cup. In a press statement, the president of the federation, Adnan Darjal, presented his apology to the Kuwaiti delegation “for the difficulties it faced in entering the Palm Trunk Stadium, and the resulting departure of the representative of the Emir of the State of Kuwait, the head of the Olympic Committee, Sheikh Fahd Al-Nasser, as well as the president of the Kuwaiti federation and members of the board of directors.”

Darjal expressed his “deep regret at the crowd scenes that occurred in front of the stadium and inside the main booth,” stressing that the Iraqi Federation and those in charge of organizing the tournament “will take into account the need to avoid what happened to ensure that the organizational process appears in the best way, starting from the matches of the second day of the tournament.” Darjal pointed out that “what happened in terms of organizational matters will not affect the strength of the relationship between Iraq and Kuwait.”

Pointing out that the Kuwaiti Federation “was one of the strongest supporters of holding the tournament in the city of Basra, whether through the visit of the President of the Kuwaiti Federation Abdullah Al-Shaheen and his accompanying delegation to the two tournament stadiums, about 3 weeks before it was held, or the presence of the Kuwaiti team to meet the Iraqi national team in a friendly way at the Olympic Port Stadium.” Adnan Darjal urged the masses to continue to support and assist in order for the tournament to succeed, which represents the gateway to the return of Iraqi sports to host sporting events after a long period of absence.