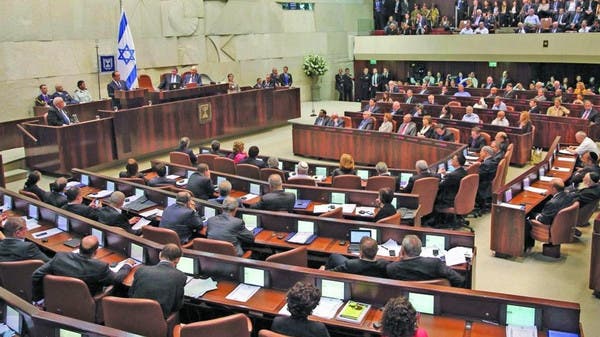 Israel is close to holding its fifth elections in less than four years, after lawmakers initially approved the dissolution of parliament.

This is the first step that precedes the official dissolution of the government, and it came two days after Prime Minister Naftali Bennett announced the dissolution of the ruling coalition consisting of 8 parties of disparate ideologies, nearly a year after taking office.

The Knesset voted on the dissolution in an initial reading of a bill that will be finalized next week, after which Foreign Minister Yair Lapid will head the interim government, succeeding Prime Minister Bennett.

The bill was approved by a majority of 110 of the 120 members of the Knesset, but a final vote has yet to be taken to dissolve the Knesset, expected next week.

The coalition that ousted former Prime Minister Benjamin Netanyahu was disintegrated due to infighting and recent defections. It included protectionist parties committed to a two-state solution with the Palestinians, nationalist hawks opposed to the establishment of a Palestinian state, and a small Islamic faction, which is the first Arab party to join the government.

New elections are expected in Israel next October.