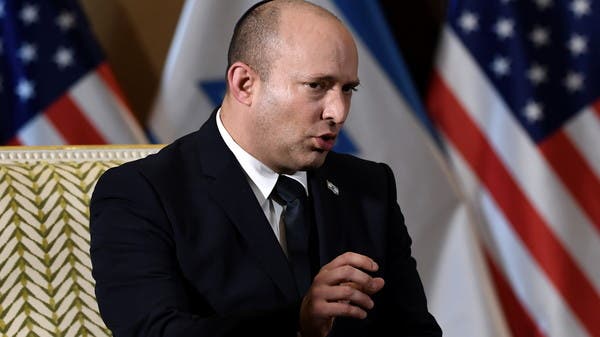 The Jerusalem Post newspaper reported today, Sunday, that Israeli Prime Minister Naftali Bennett has entered quarantine after his daughter was infected with the Corona virus.

The newspaper said that Bennett underwent a corona examination before the cabinet meeting in the Golan Heights, and the results of the test appeared negative, but he nevertheless entered quarantine after news that his daughter had been infected.

Billions of people celebrated Christmas yesterday, Saturday, as the Covid-19 pandemic disrupted the celebrations for the second year in a row, as Omicron became the world’s dominant mutant.

More than 7,000 flights were canceled around the world, during the Christmas holiday weekend, and thousands of others were postponed, according to the specialized “FlightAware” website, at a time when the outbreak of the highly contagious Corona Omicron mutated is causing travel disruptions affecting millions.

With the festive season and the infiltration and spread of the mutated Omicron of the Corona virus to all parts of the globe, the World Health Organization reiterated its recommendations to ensure that a very important factor for the prevention of Corona and its variants is followed, especially the rapidly spreading Omicron, which is good ventilation.

On the other hand, early laboratory studies on human cells indicate that the omicron mutant may be the least efficient at infiltrating the lungs and spreading from one cell to another, compared to other mutant corona virus.

This may help explain some of the early data from countries such as South Africa and Britain that the Omicron strain causes “less serious disease”.

But although Omicron may not invade lung cells efficiently, the new study, published by the American scientific website Live Sciece, confirmed that the new variant avoids most antibodies in people who have been fully vaccinated.