The issue of spreading fake and hateful news: The petition against Twitter is being heard in the Supreme Court today 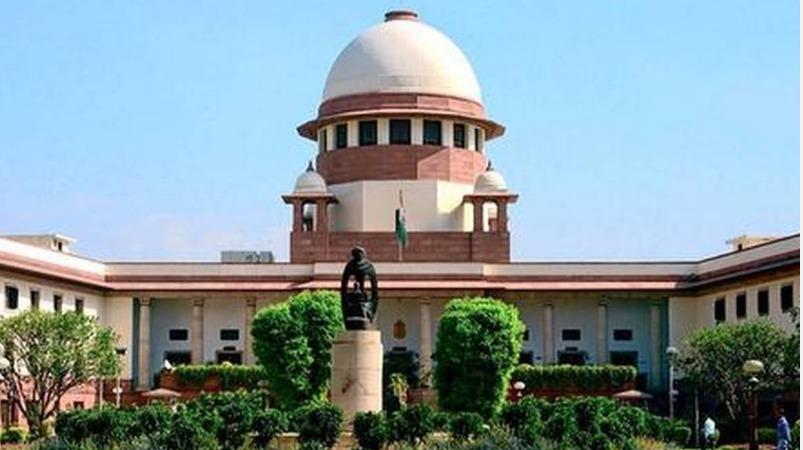 A petition seeking an injunction restraining the spread of hate speech, fake news and sedition on social media is likely to come up for hearing in the Supreme Court today.

In his petition, Vinith Goenka said, “There are hateful news, anti-national comments, provocative news and fake news coming through the accounts of some people who have paid on Twitter. To prevent this we need to create restrictions and restrictions on advertising.

With compassion for extremist groups Twitter Management is perfect. Thus the anti-national rhetoric becomes easier to comment on. The fake news that was the main reason for the great riots in Delhi is also fake Twitter Just the news. Falsehood is to spread casteism, communalism, sectarianism, linguistics and racism Twitter Using the account. This is a threat to the unity, solidarity and brotherhood of the nation. “

The apex court had issued notice to the Union government in a similar case last February in the case of Goenka. The hearing of that petition is also pending.
More than 250 Twitter To ban fake news through accounts, which have provoked outrage and anger among the people. Twitter The administration was ordered by the Central Government. But, for that Twitter Management refused.

In a petition filed by Vineet Jindal, he said, “We need to lay down rules and regulations to prevent hate speech and fake news on social media like Facebook, Twitter, WhatsApp and Instagram. Criminal action should be taken against those who spread fake news, ”he said.