The Italian judiciary lifts the quarantine of three clubs 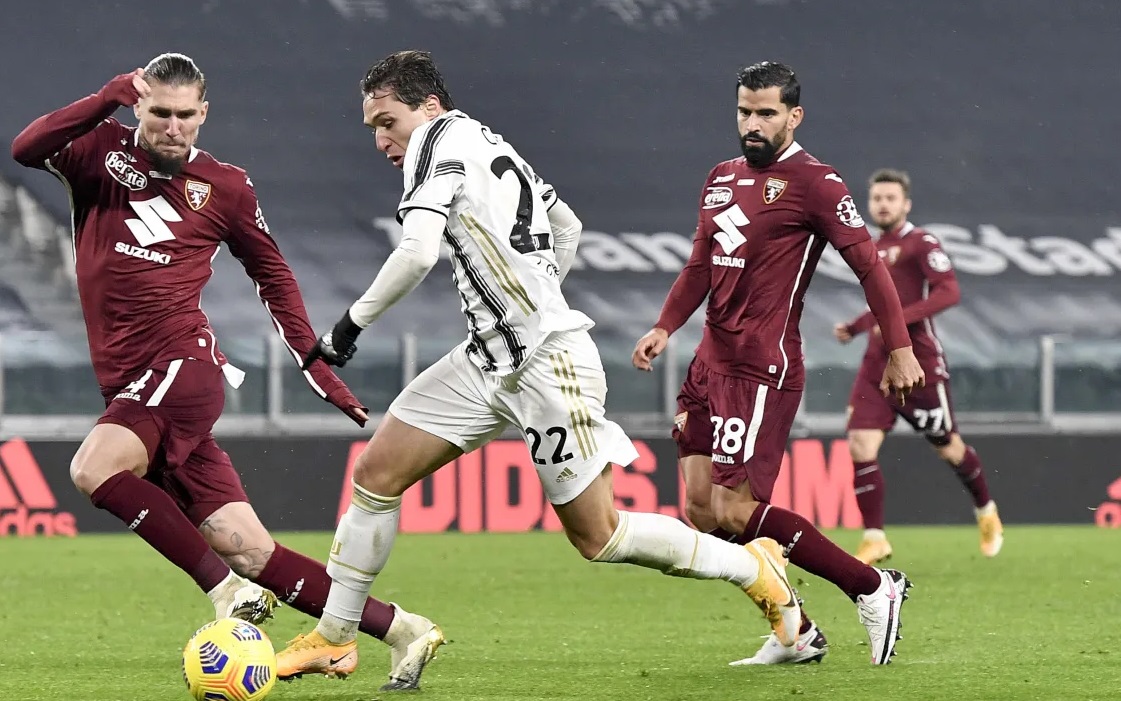 The Italian Football League today expressed its “great relief” after winning the lawsuit against the quarantine imposed on players from Turin, Salernitana and Udinese clubs. The administrative court ruled in favor of the association, which appealed the decision of the local health authorities.

On the other hand, the judicial decision confirmed the quarantine of the Bologna players who were going to face Cagliari tomorrow in the stage 21 competitions, given that “only two or three players would have received the third dose, while two others would receive the first dose only this week.”

Bologna did not attend its match against its guest, the defending champion, Inter, in the twentieth stage on Thursday, according to instructions from the local health authorities, after mass cases of infection with the Corona virus.
In a statement, the Italian League expressed its hope “that we will be able to quickly standardize the intervention of local health agencies in accordance with sports law and protocols.”

For his part, Inter, after the postponement of his match, demanded more “clarity” in the laws related to the management of the Pandemic. “We are witnessing a confused situation. The local health authorities decide independently and we see that (club) Verona will go to La Spezia with eleven positive players and the other teams are obscured by a smaller number of positive cases,” Inter’s managing director Giuseppe Marotta told broadcaster DAZON.

Despite announcing that all the matches of the 20th stage will be played, Bologna was absent from the attendance to face the “Nerasori”, which legitimizes the possibility of announcing the loss of the host team or rescheduling the match at a later time.

However, the strict laws that the Italian health authorities re-adopted, specifically the announced packages for Turin, Udinese and Salernitana, which are the clubs also targeted by quarantine and enhanced control measures, led to the cancellation of their matches against Atalanta, Venezia and Fiorentina, respectively.