The Italian League will be on Abu Dhabi Sports next season 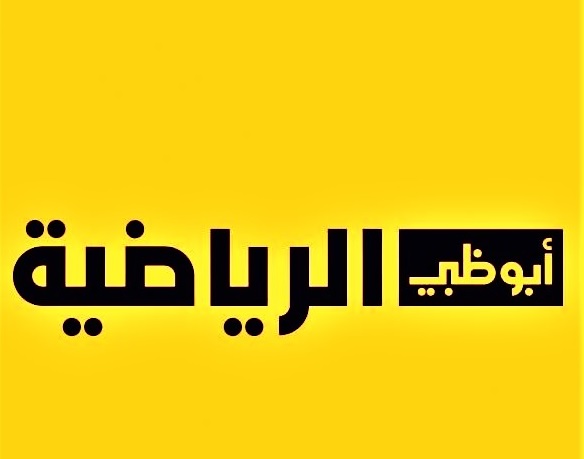 The Italian Football League on Thursday approved the Abu Dhabi Media Company’s offer to broadcast Serie A matches in the Middle East and North Africa, more than a year after the absence of a buyer for TV broadcasting rights in this region.
Abu Dhabi Media announced that it would obtain the rights for the next three seasons for a total amount of no less than $79 million (€75 million).
A Serie A spokesperson stated that any additional revenue associated with the number of subscribers Italian football will generate on the platform can be added to this guaranteed minimum income.
In the absence of a satisfactory offer in its bid for tenders last year, the Italian League developed its own channel on “YouTube” in Arabic to provide matches for free, five matches per day during the first part of the season and then all ten matches from February.
The requests for proposals were not fruitful last year, and were particularly affected by the lack of a new show from the Qatari channel, “BN Sports”, the rights holder until then.