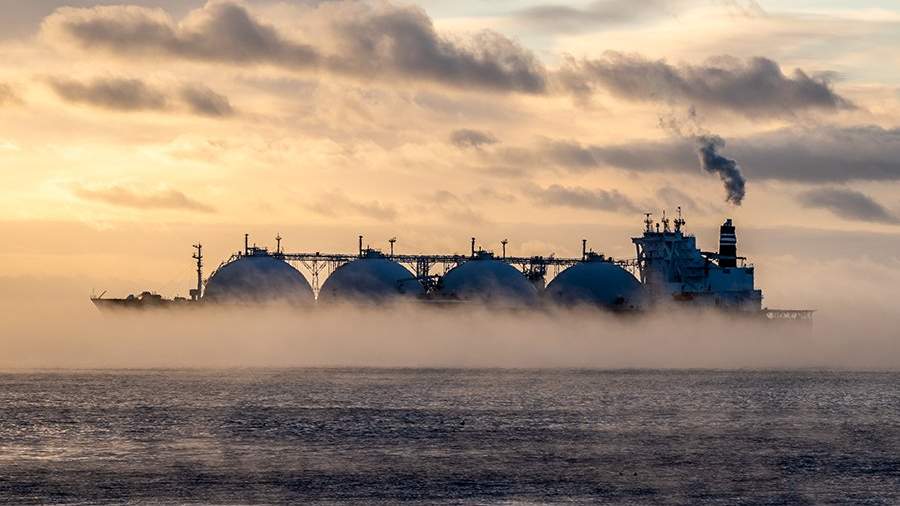 Tokyo intends to defend its interests in the Sakhalin-2 international project, because it considers it important because of the need to provide citizens with electricity and gas. On Monday, July 4, Deputy Secretary General of the Cabinet of Ministers Seiji Kihara indicated the readiness of the Japanese government and business representatives to act together.

“From the point of view of providing electricity and gas, Sakhalin-2 is an important project for Japan. The government and business will work together to protect a stable supply of LNG,” Livedoor News quoted the Deputy Prime Minister as saying.

Japan is currently collecting data to analyze the situation following Russia’s decision to transfer control of Sakhalin-2 to a Russian limited liability company.

The day before, on July 3, Takeshi Hashimoto, president of the Japanese company Mitsui OSK Lines, indicated that the state would continue to purchase and transport Russian gas due to the difficult situation in its own energy industry.

On June 30, Russian President Vladimir Putin signed a decree on special economic measures in the fuel and energy sector in connection with the unfriendly actions of foreign states. The document prescribes the change of the operator of the large oil and gas project “Sakhalin-2” to a new legal entity, which will transfer the rights and obligations of the company “Sakhalin Energy Investment Company Ltd.”. The company’s property will be transferred to the ownership of the Russian Federation with simultaneous transfer to the free use of the new Sakhalin-2 operator.

Sakhalin-2 is the first LNG plant in Russia, a project implemented on Sakhalin on a production sharing basis. Its operator is Sakhalin Energy. The controlling stake – 50% plus one share – belongs to Gazprom. Japanese Mitsui has 12.5% ​​of the shares, Mitsubishi – 10%. Most of the LNG produced under the project is shipped to Japan.

In recent years, the share of Russia in the total volume of Japanese LNG imports was about 8.8%. Tokyo receives the main part of the resource from the Russian Federation from Sakhalin.