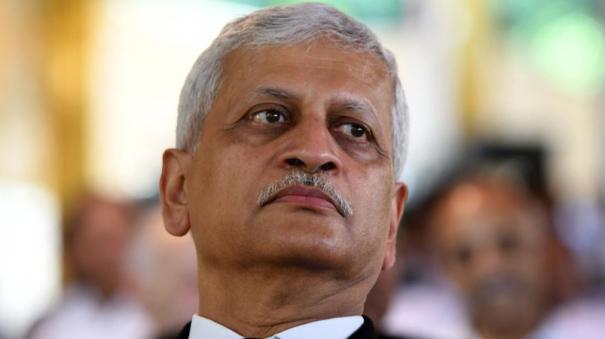 In this regard, a three-judge bench headed by Supreme Court Justice Sanjay Kishan Kaul, in an order issued during the hearing of a criminal case, said, “The newly introduced case list procedure did not provide enough time in this case. Even in the evening, there are many cases to investigate. Therefore, this case is adjourned to November 15,” they expressed their displeasure.

Under the new practice, Supreme Court judges serve in two separate working sessions. On Mondays and Fridays, the judges will hear in a two-judge bench.

U.U. Lalit took charge as the Chief Justice of the Supreme Court on August 27. A total of more than 5,000 cases have been closed so far due to the new prosecution system introduced by him.

More than 3,500 miscellaneous cases, more than 250 regular cases and more than 1,200 transferred cases have been closed in 13 days.