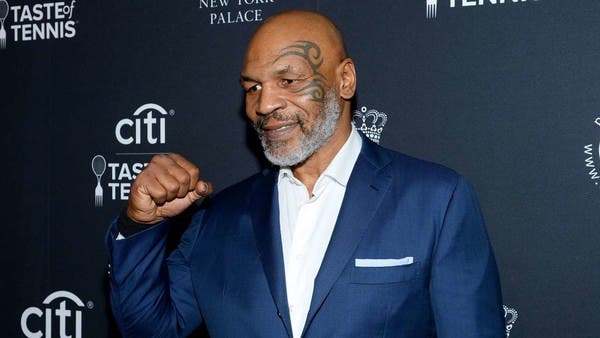 Former American boxing champion Mike Tyson will not stand trial in the case last month of hitting a passenger believed to have been drunk and harassing him on an airplane, according to US media, quoting a California prosecutor who was involved in the incident.

San Mateo County Prosecutor Steve Wagstaff explained that this decision was “based on the circumstances” of what happened, as the videos and testimonies showed, including “the behavior of the victim.”

The accident occurred on April 20, before the take off of a JetBlue flight from San Francisco to Florida. The 55-year-old former boxer hit the passenger several times minutes after boarding the plane.

Attorney General Steve Wagstaff explained to the Los Angeles Times that the 36-year-old appeared drunk and was shouting brazenly at passengers entering the plane. According to some testimonies, a plastic water bottle was thrown at Mike Tyson, who was sitting in front of this passenger.

The Public Prosecutor considered that “this case is not within the jurisdiction of the criminal courts,” adding that “the two parties can, if they wish,” resort to the civil court regardless of the decision to dismiss the criminal case.

In his statement, the attorney general indicated that neither of the parties, the victim or Mike Tyson, had expressed an interest in a criminal prosecution. The former champion was removed from the plane in the wake of the accident.

Mike Tyson, born in Brooklyn, is one of the most prominent names in boxing history. At the age of 20 years and 4 months, he was the youngest heavyweight champion of the world, and aroused admiration for his strength and enduring commitment.

One of Tyson’s most prominent achievements was his victory in 37 consecutive games in his early days, but his career also witnessed setbacks, including the scandal he sparked after biting the ear of his opponent, Evander Holyfield, after a match between them in 1997.

He was convicted in 1992 of rape and imprisoned for nearly three years, and in 2007 he admitted his addiction to cocaine.