The judiciary requests the imprisonment of the Algerian legend for fraud 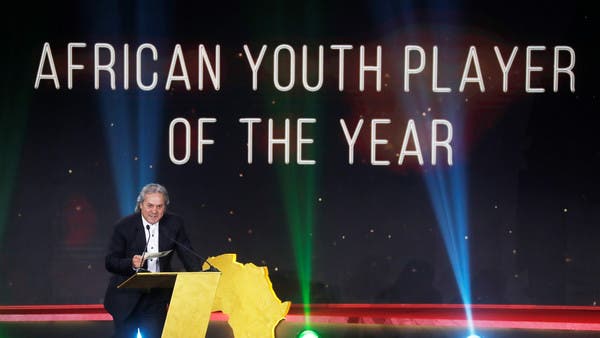 The Algerian judiciary has demanded the imprisonment of the former star of the “Desert Warriors” football team, Rabah Madjer, for 18 months, during his trial on charges of fraud.

Besides fraud, Majer has also been charged with forgery and making false statements, according to media reports.

Majer, who owned two newspapers, is accused of continuing to collect bank revenues from public advertising for a year after the two newspapers were closed.

The Algerian National Agency for Publication and Advertising demanded the return of the fees and the payment of compensation, and the ruling is expected on the ninth of this June.