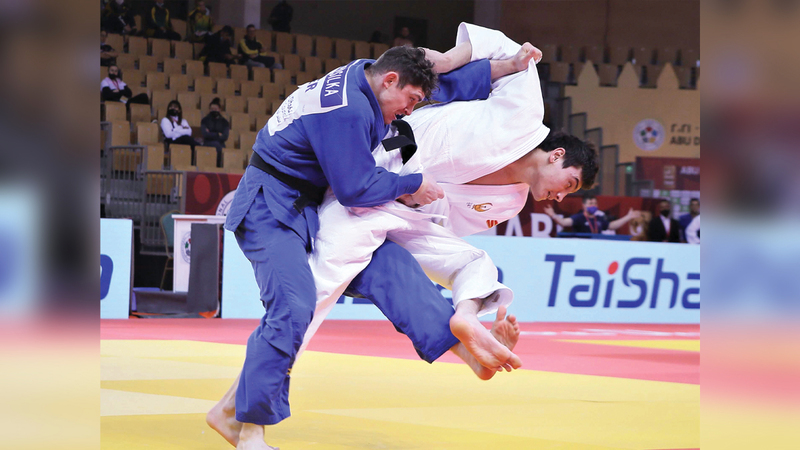 The draw for the Mongolian Grand Slam Judo Championship will be held today, Thursday, in the capital, Ulaanbaatar, from 24 to 26 June, with the participation of 257 male and female players from 30 countries.

Our national judo team is competing in this edition of the tournament with two players: Gregor Aram (under 90 kg), and Mago Maarouf (above 100 kg).

The delegation of our national team in the tournament is headed by Nasser Al-Tamimi, Secretary-General of the Emirates Wrestling and Judo Federation, Treasurer of the International Judo Federation, and includes: Coach Victor Siktrov, and three other players: Gore Shegili, Saeed Al Naqbi and Tata Nozari, who are undergoing intensive training in Mongolia in preparation for the upcoming participations. .

After the end of the tournament, our team will move to Spain to set up another short camp in preparation for the Hungarian Grand Slam, which will be held from the eighth to the 10th of next July.