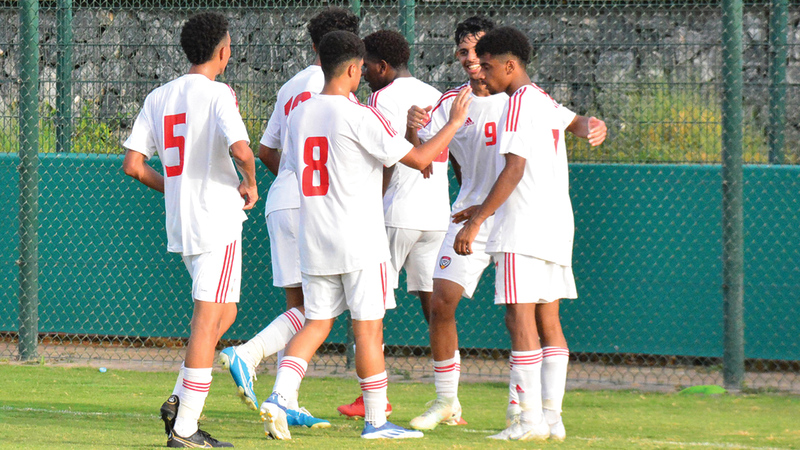 The junior national team “born in 2006” tied the day before yesterday with its Palestinian counterpart, without goals, in the second round of the Arab U-17 Cup, which is currently being held in Algeria. The first against Sudan with two clean goals, and the expected match against Algeria tomorrow, in the third and final round, became the last chance for him to compete for the qualification for the quarter-finals in the tournament, provided he wins the match with a plurality of goals, and the Sudan team loses against Palestine. Two teams from each group advance to the next round, after Algeria won the qualifying card for the next round, after winning six points, after defeating Palestine and Sudan, while Sudan remained at three points, and Palestine one point.

16 teams will participate in the tournament, which will continue until the eighth of next month.

Ranking of the first group after the second round