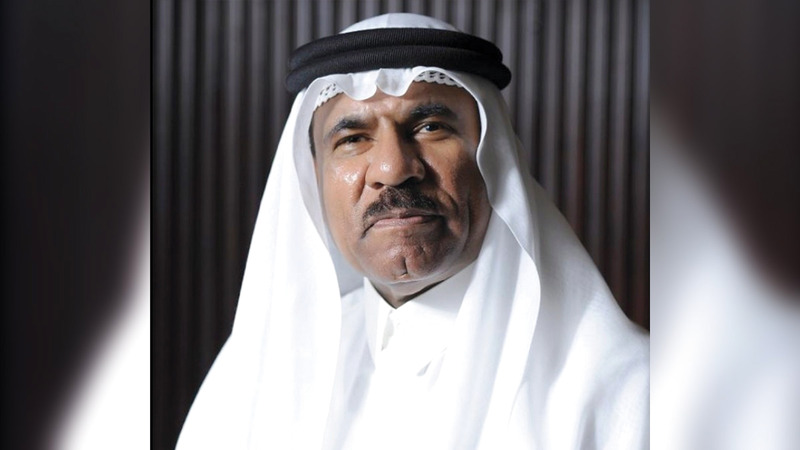 The Karate Federation approved activating the terms of the agreement for the sponsorship of talented national players from 2006 to 2012, in cooperation with the Mentor Sports Academy.

This came in the meeting of the Board of Directors of the Karate Federation, which was held the day before yesterday in Dubai, and was attended by the President of the UAE and Asian Federations, the First Vice President of the International Federation, Major General Nasser Abdul Razzaq Al-Razouki, and members of the Federation Council, and included the approval of the terms of the agreement concluded with Mentor Academy, after the The technical committee of the federation had earlier studied the agreement and its objectives, and put it into effect with the aim of expanding the base of talented players in all the country’s clubs, in a step that would later allow the national teams of the age groups with the required human supply in terms of quantity and quality.