“The King” conquers Bani Yas with the “Caesar” mentality 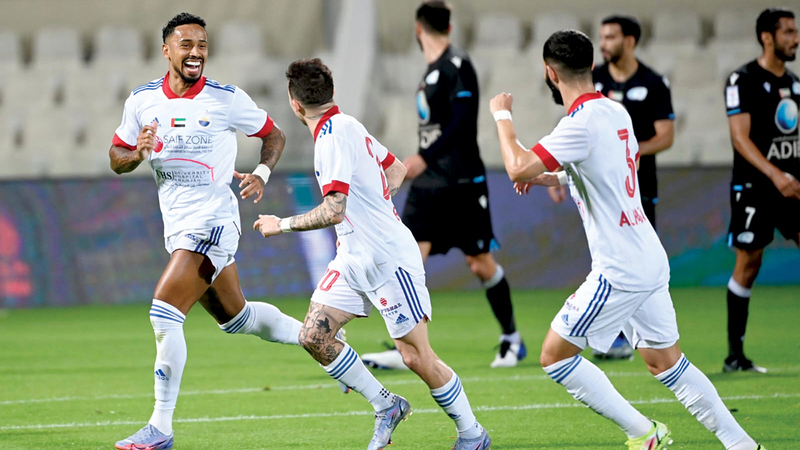 Sharjah beat its guest Baniyas with three clean goals, yesterday, at Sharjah Stadium, in the 11th round of the ADNOC Professional Football League. It is the sixth victory for Sharjah in the league, and the second for it during the era of its new coach, Romanian Cosmin, nicknamed “Caesar”, who restored the team’s prestige and personality again.

Sharjah raised its score to 19 points, while Baniyas’ balance froze at 12 points, and it is the fifth loss for Al-Samawi in the league.

With this victory, Sharjah revived its hopes again in the competition for the league title, and the Al-Sharqawi fans seemed happy with this great victory.

Sharjah opened the scoring in the match by Brazilian Caio Lucas “31”, scoring a beautiful goal from a free kick, and Saif Rashid added the second goal for Sharjah “48” from a cross pass, and Brazilian defender Gustavo Alex scored the third goal with a powerful header. 75”, thus dispelling any hope for the heavenly club to return to the match.