The Kingdom’s embassy in Rabat finds the lost Saudi 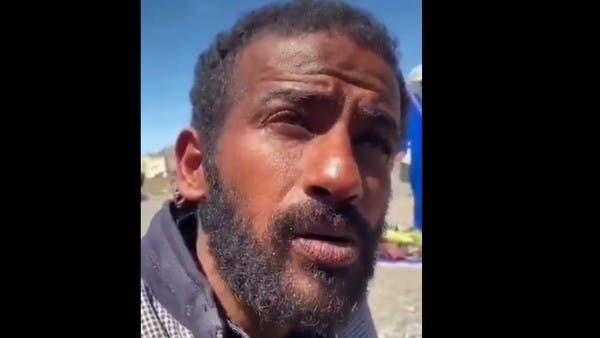 After social networking sites circulated widely, a video clip of a Saudi young man in Morocco who lost all his official papers and money and only remembers that he is from the Al-Baha region in the south of the Kingdom, the Saudi embassy in Rabat has entered the crisis line.

She confirmed that she had reached the stranded young man, noting that he is now being transferred to his security headquarters for his residence until the completion of the procedures for returning him to the Kingdom.

In turn, the “Zahran platform” announced on Twitter that the embassy was able to reach the young man and his family, and the Moroccan young man who filmed the clip.

She explained that the case has now become of interest to the Saudi embassy in Rabat, which in turn has begun its work by taking appropriate measures.

It is noteworthy that the video was widely spread in Saudi circles during the past hours.

Amidst great demands to search for the families of the lost young man, the Prince of Al Baha, Prince Hossam bin Saud, intervened and directed the urgent follow-up of the case of the Saudi citizen who is in Morocco, and to communicate with the relevant authorities until he returns to his family until the embassy statement came.

The video showed a Saudi young man named “Fahd” who lives in the Mohammedia market in Morocco, a market for second-hand clothes, and said that he lost his passport while he was from Al-Baha.

In addition, activists on communication sites throughout the Arab world interacted with the video in an attempt to help the young man and reach his family.