The Kremlin announced the names of foreign guests at the WEF 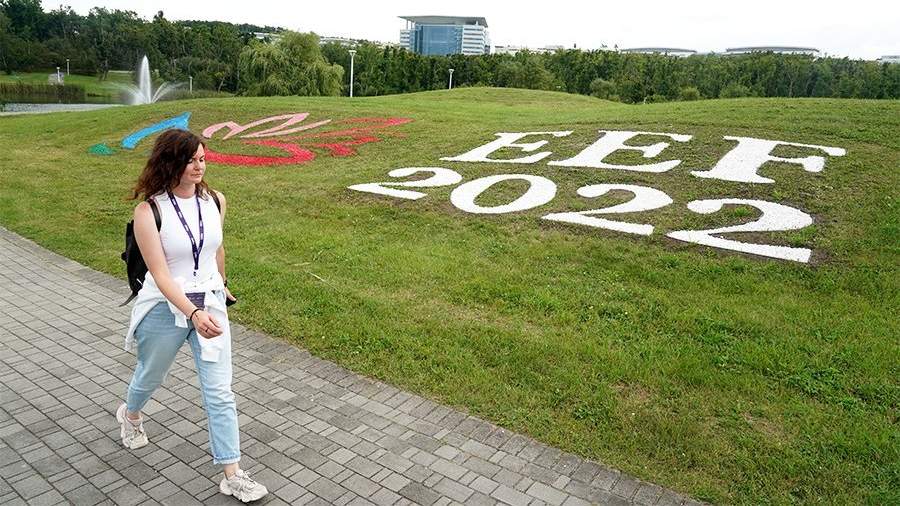 Prime Ministers of Armenia and Mongolia Nikol Pashinyan and Luvsannamsrein Oyuun-Erdene, as well as representatives of China and Myanmar, will take part in the plenary session of the Eastern Economic Forum on September 7 together with Russian President Vladimir Putin. This was reported on Sunday, September 4, in the press service of the Kremlin.

The Russian leader will hold bilateral meetings with foreign guests and exchange views on topical issues on the bilateral and regional agenda.

Earlier, on August 4, Kremlin spokesman Dmitry Peskov said that Russia was waiting for high-ranking foreign guests at the WEF.

The WEF organizing committee said that representatives of 40 countries have confirmed their participation in the forum in 2022. The press service of the forum added that it is planned to discuss the development of the Far East, the global and regional economy, international cooperation, as well as the trajectories of overcoming the crisis and the new architecture of the world at the WEF.

On August 3, the architecture of the forum’s business program was published on the official website of the EEF-2022.

EEF-2022 will be held from September 5 to 8 in Vladivostok on the campus of the Far Eastern Federal University. The main theme of this year’s forum is “Towards a multipolar world.”