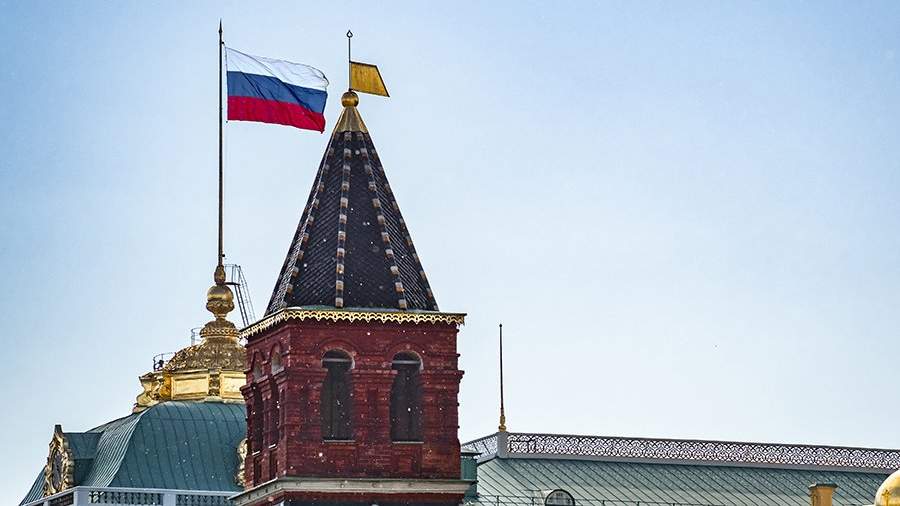 Press Secretary of the President of the Russian Federation Dmitry Peskov told reporters on July 5 how the Kremlin treats European media reports that Europe has offered to upgrade old household appliances because they are “friends of Vladimir Putin.”

Peskov pointed out that technology is a friend of the Americans, not the President of Russia.

Earlier Tuesday, Bloomberg columnist Javier Blas urged Europeans to abandon old household appliances because of the Russian president. He pointed out in the material that “Your old refrigerator is a friend of Vladimir Putin.”

So Blas urged Europeans to save electricity. Giving up old refrigerators, ovens and washing machines will help reduce dependence on Moscow, as gas is imported from Russia, he said.

Back in April, Putin noted that the refusal of a number of Western countries from normal cooperation with Russia, as well as from part of Russian energy resources, had already hit Western countries. Prices are rising everywhere, and inflation is going through the roof. According to the President of the Russian Federation, for these countries it is absolutely unprecedented.