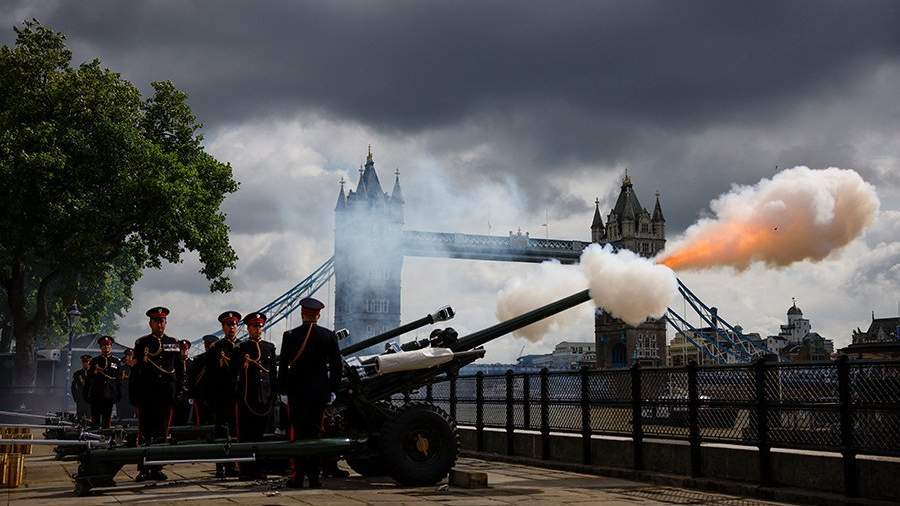 Moscow has not yet determined who will represent Russia at the funeral of the British Queen Elizabeth II. This was announced to journalists by the official representative of the Kremlin Dmitry Peskov on September 10.

“No, the protocol order is not clear yet, how it will be,” he said, suggesting that this would be the concern of the organizers.

On the eve of Peskov said that the option of the trip of Russian President Vladimir Putin to the funeral of Elizabeth II is not considered.

Buckingham Palace announced the death of Queen Elizabeth II on 8 September. She died at the age of 96 at Balmoral Castle in Scotland. The UK has declared 10 days of national mourning. The new king was the eldest son of the Queen, Prince Charles, who took the name Charles III.

On the same day, Putin expressed condolences to the new king of Great Britain on the death of Elizabeth II. He noted that for many decades she rightfully enjoyed the love and respect of her subjects, as well as authority on the world stage.

The state funeral of Elizabeth II will take place on the 10th day after her death. The body of the monarch will be delivered to the capital from Balmoral Castle either by royal train or by plane on September 18.

Elizabeth II was born on April 21, 1926. She ascended the throne on February 6, 1952, after the death of her father, King George VI. The coronation ceremony took place on June 2, 1953. Elizabeth II ruled the kingdom for over 70 years, becoming the longest-reigning and oldest monarch in British history.