The Kremlin: Kyiv’s candidacy for EU membership is an internal affair 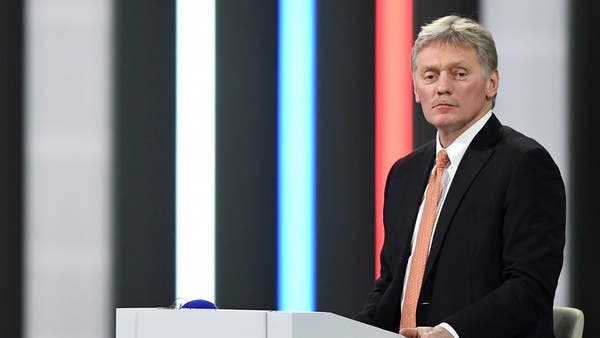 In a change from the previous Russian tone that warned against Ukraine joining Western alliances, the Kremlin considered the decision of European countries to grant Ukraine and Moldova the status of a candidate for European Union membership as an “internal affair.”

Also, I hope that this will not lead to a deterioration in relations between Moscow and Brussels, which have already reached a very low level, “to the extent that it is very difficult to further deteriorate.”

On the other hand, Peskov denounced Moldova’s intention to “become more European than the Europeans themselves”.

Turkey waited 20 years and it is still

He reminded her that Turkey, a candidate for EU membership for twenty years, “has not been able to go further than that,” according to AFP.

These statements came after the 27 leaders agreed during their summit in Brussels yesterday to grant Ukraine and Moldova the status of a candidate for the European Union, in a procedure that would launch a long and complicated path before reaching membership.

Kyiv had applied for candidacy to the Union days after Russia launched its military operation on its soil on February 24.

That process also prompted Moldova to take that step.

Whereas, Moscow previously warned its western neighbor of the efforts to join the union, considering it a prelude to entering NATO as well, which the Kremlin considers a spearhead against it.