The Kremlin: No official celebrations in Mariupol, Ukraine, to commemorate the victory over Nazism 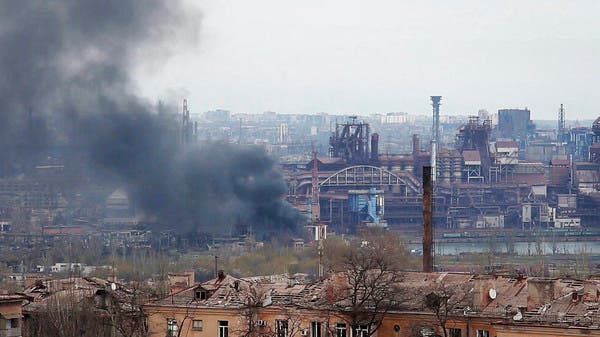 The Kremlin confirmed Friday that Russia does not intend to hold celebrations in the Ukrainian city of Mariupol on May 9 to mark the victory over Nazi Germany in 1945.

On Wednesday, Ukrainian intelligence accused Moscow of preparing to hold a military parade in the besieged port city of Mariupol, which was almost completely taken over by Russian forces, while the last Ukrainian fighters are still holed up in the Azovstal factory located in it, after weeks of fierce battles.

“This year, of course, celebrations are impossible for obvious reasons, but the time will come when a big celebration will be held there,” Russian presidential spokesman Dmitry Peskov told the press.

“There will be Russians, of course, a lot of Russians on May 9 (in Mariupol). But as for an official delegation (going to this city), I’m not aware of that,” he added.

After weeks of siege, much of the strategic city is in ruins.

The date of May 9 is very important in Russia, which holds military parades, one of them on Red Square in Moscow, to commemorate what it considers a victory in the “Great Patriotic War” against Nazi Germany.

The Kremlin has repeatedly stressed that Russian forces are fighting “neo-Nazis” in Ukraine, including President Volodymyr Zelensky, even though he is Jewish, repeating historical analogies between this military intervention and World War II.