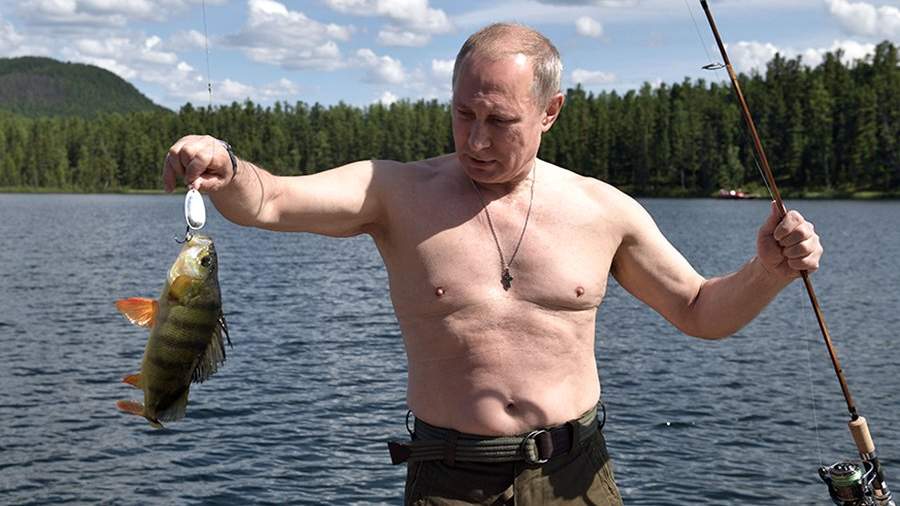 It doesn’t matter to the Kremlin who in the West is disturbed by photos from the vacation of Russian leader Vladimir Putin, the main thing is that Russians like them. This was announced on July 3 by the press secretary of the President of the Russian Federation Dmitry Peskov.

“For us, the main thing is not who they stirred up abroad, for us the main thing is that they liked them inside the country. And who do they excite there and who then begins to engage in, already according to Freud, ranting, well, this is probably their misfortune. We need to somehow strengthen our moral character, ”he said on the air of the Rossiya 1 TV channel.

June 26 the leaders of the “big seven” at dinner remembered Putin and discussed whether they should take off their clothes to show that they are “cooler” than him.

British Prime Minister Boris Johnson, sitting down at the table, asked whether to take off his jackets. Canadian colleague Justin Trudeau responded by suggesting that they wait until the official photo was taken before undressing. Johnson then joked that the leaders should show that they are “tougher than Putin”.

The well-known photographs showing Putin naked to the waist on horseback were taken during his trip to Tuva in August 2009 when he was Prime Minister of the Russian Federation.

On June 28, Johnson said that Russia would not have launched a special operation to protect the Donbass if Putin was a woman. He also said that Putin’s actions towards Ukraine were “a perfect example of toxic masculinity.”

Peskov then replied that such statements were the dream of the psychologist Sigmund Freud for research.