The Kremlin responds to the report on the killing of Russian leaders: Western intelligence will not hinder us in Ukraine 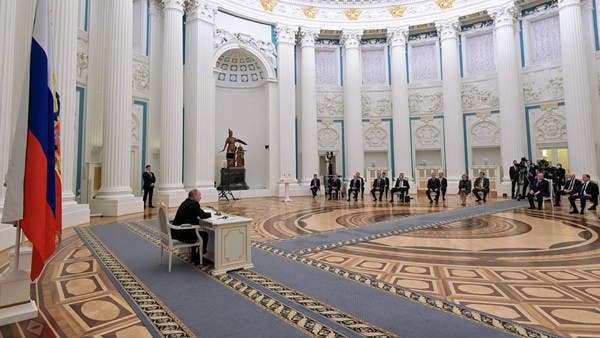 The Kremlin said Thursday that it is well aware that the United States, Britain and other NATO countries are providing the Ukrainian army with intelligence, stressing that this will not prevent Russia from achieving its goals.

This came in the comment of Kremlin spokesman Dmitry Peskov to a report in the “New York Times” that Washington provided intelligence information that helped Ukrainian forces kill Russian military leaders.

Over the past months and since the start of the Russian military operation in Ukraine, American aid to Kiev was not limited to the military, but the United States provided intelligence information about Russian units, which allowed the Ukrainians to target and kill many Russian generals who died during that period, according to what It was reported by senior US officials.

Informed sources revealed that the Ukrainians killed nearly 12 generals on the front lines, a number that surprised military analysts.

It also made clear that the targeting assistance was part of a covert effort by the administration of US President Joe Biden to provide timely battlefield intelligence to the Ukrainians, according to a report carried by the New York Times.

On Thursday, the Kremlin’s official spokesman announced that “Western arms supplies to Ukraine prevent a quick end to the conflict.”

Peskov stressed the operation of humanitarian corridors at the site of the Azovstal metallurgical plant, the last pocket of resistance to the Russian offensive in the strategic Ukrainian port of Mariupol.

“The lanes are working today,” he told reporters, adding that Russian forces were still surrounding the factory.