The Kremlin: The American detainees in Ukraine are mercenaries, and we will hold them accountable 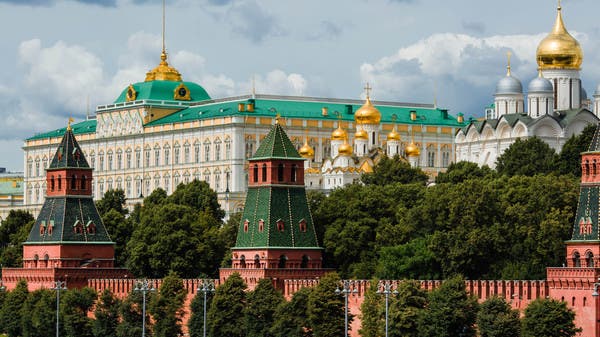 The Kremlin announced today, Monday, that the Americans detained in Ukraine are mercenaries and are involved in illegal activities, stressing that they will be held accountable for their crimes.

Last Wednesday, the US State Department announced that it had “unconfirmed” reports of the families of US citizens in Ukraine.

A spokesman for the ministry, who preferred not to be named, added that Washington is closely monitoring the situation and is communicating with the Ukrainian authorities to verify its authenticity.

He also apologized for providing more information, due to privacy considerations, as he put it.

In addition, the US official renewed the call to the Americans not to travel to Ukraine, due to the developments of the Russian military operation and armed clashes, and given the seriousness of the situation to their lives.

The official also appealed to the Americans in Ukraine to leave immediately.

It is noteworthy that the US statement came after the British newspaper, The Telegraph, reported that two former US soldiers had been arrested during the fighting against Russian forces in Ukraine.

The newspaper mentioned the names of the detainees, revealing that they worked as volunteers with a regular Ukrainian military unit, and they were arrested during a fierce battle outside the northeastern city of Kharkiv, last week.