The Kremlin: We have no information about the killing of a French journalist in Ukraine 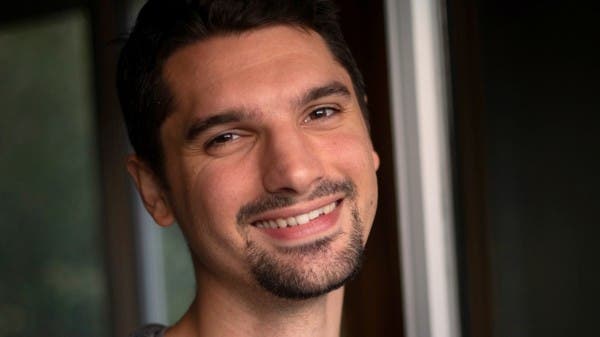 The Kremlin announced on Wednesday that it had no information about the circumstances of the killing of French journalist Frédéric Leclerc Imhoff in Ukraine in a bombing attributed to Russian forces.

“In order to draw conclusions, we must obtain detailed information about where this happened, in what circumstances, what is the truth and what is not the truth. But we do not have this information,” Russian presidential spokesman Dmitry Peskov told reporters.

He also indicated that this is the responsibility of the Ministry of Defense, which has not yet commented on the incident since it occurred two days ago.

Peskov’s statement is the first issued by a Russian official regarding the killing of French journalist Frédéric Leclerc Imhoff working for BFMTV, after the two were killed in eastern Ukraine by shrapnel during the bombing of a “humanitarian operation”.

In turn, French Foreign Minister Catherine Colonna pointed out in a tweet that the 32-year-old reporter was “killed by Russian bombing.”

The French National Anti-Terrorism Prosecutor’s Office announced on Monday the opening of a war crimes investigation after the journalist’s death.

It is noteworthy that the governor of the Lugansk region, Sergey Gaidai, announced the suspension of efforts to evacuate civilians from the region after the killing of the French journalist in a Russian bombing of an armored vehicle he was traveling in.

Gaidai wrote on the Telegram application that the Russian shell penetrated the car’s armor, killing the journalist, according to the “Reuters” news agency.