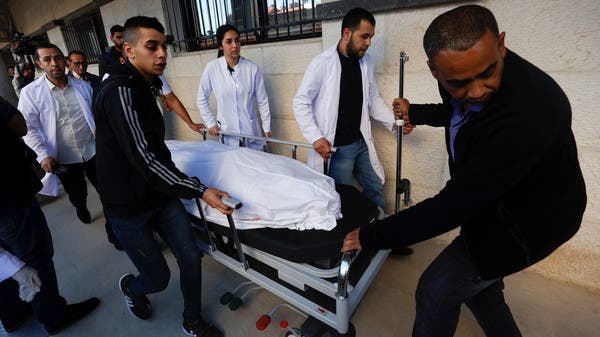 Palestinian journalist Shireen Abu Aqleh, 51, was shot in the head by the Israeli army on Wednesday morning, during the storming of Jenin city and its camp.

Sherine was one of the first field correspondents for Al-Jazeera, and for a quarter of a century she was at the center of danger to cover wars, attacks and aggressions of the Israeli occupation.

Sherine worked at several sites such as UNRWA, Voice of Palestine Radio, Amman Satellite Channel, then the Miftah Foundation, and Monte Carlo Radio, and moved to work in 1997 with Al-Jazeera until her death.

Sherine was born in 1971 in the occupied city of Jerusalem. She holds a BA in Journalism and Media from Yarmouk University, Jordan.

The late woman is from Bethlehem, but she was born and raised in Jerusalem, and she finished her secondary education at the Rosary Sisters School in Beit Hanina.

She initially studied architecture at the University of Science and Technology in Jordan, then switched to written journalism, and obtained a bachelor’s degree from Yarmouk University in Jordan.

After her departure, Palestinian journalists circulated a publication by Sherine during her visit to Egypt last year, where she wrote: “What is your beauty, Egypt.”

Russia: Negotiations with Ukraine have stopped