The latest developments in the case of Yasser Al-Shahrani.. An official statement from the Saudi national team 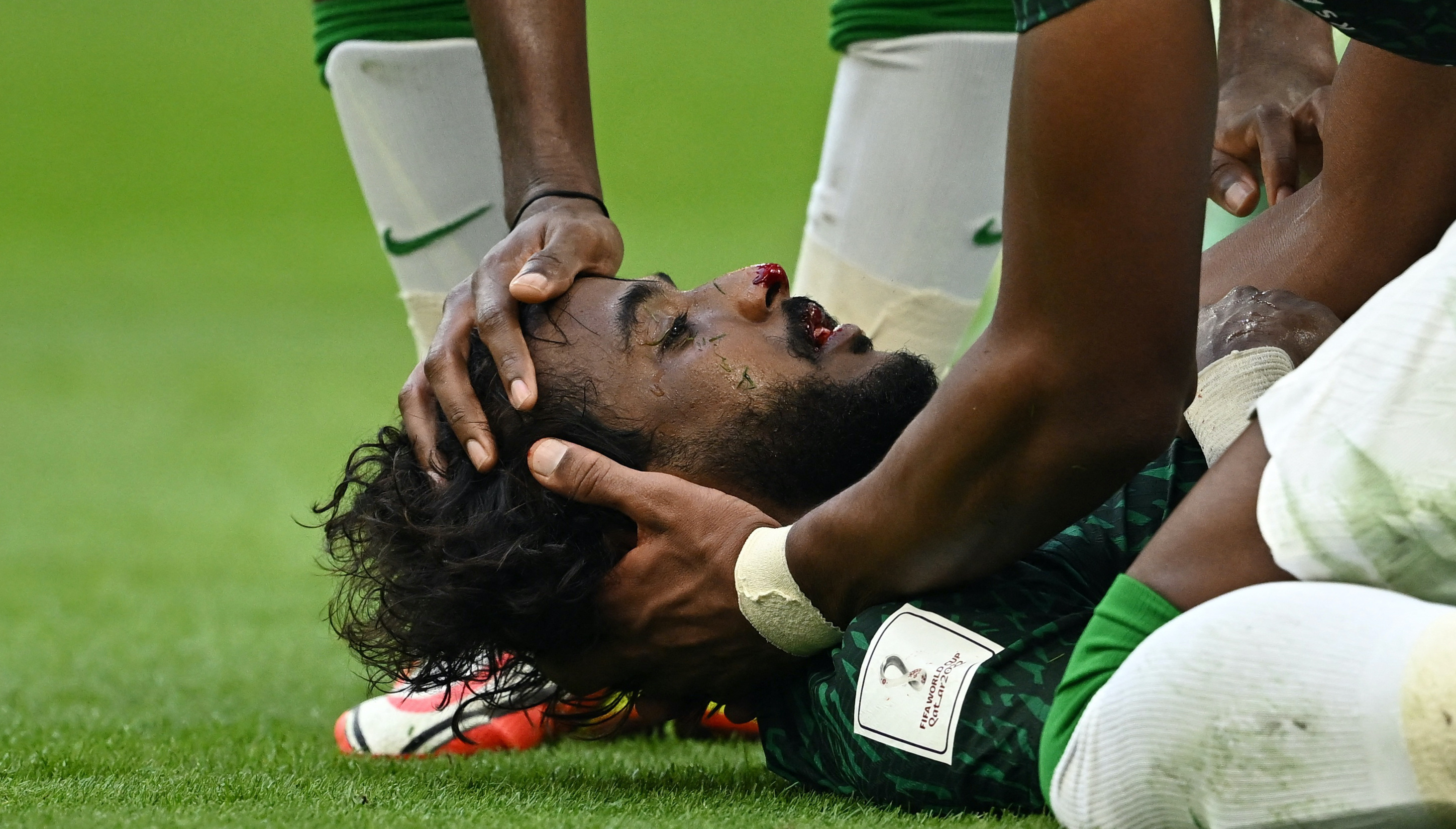 And the official account confirmed that the player, Yasser Al-Shahrani, underwent surgery on the pancreas gland in King Abdulaziz Medical City of the National Guard, in the capital, Riyadh, in the first steps of his treatment.

And the Saudi national team statement, on its official page on Twitter, said: “The player, Yasser Al-Shahrani, performed this afternoon, Wednesday, an operation on the pancreas gland in King Abdulaziz Medical City of the National Guard in Riyadh, with follow-up from the team’s medical staff, and it was successful.”

The details of Al-Shahrani’s injury go back to the last minutes of the match against Argentina, after he collided with fellow Saudi goalkeeper Mohammed Al-Owais, following a joint ball, after which Yasser fell to the ground, drowning in his blood, in a manner that frightened the fans.

The distinguished defender, Yasser Al-Shahrani, presented a historic match and a wonderful performance that contributed to achieving the historic victory for “Al-Akhdar” over his Argentine counterpart (2-1) in the meeting that brought them together in the first round competitions for Group C in the Qatar World Cup 2022.