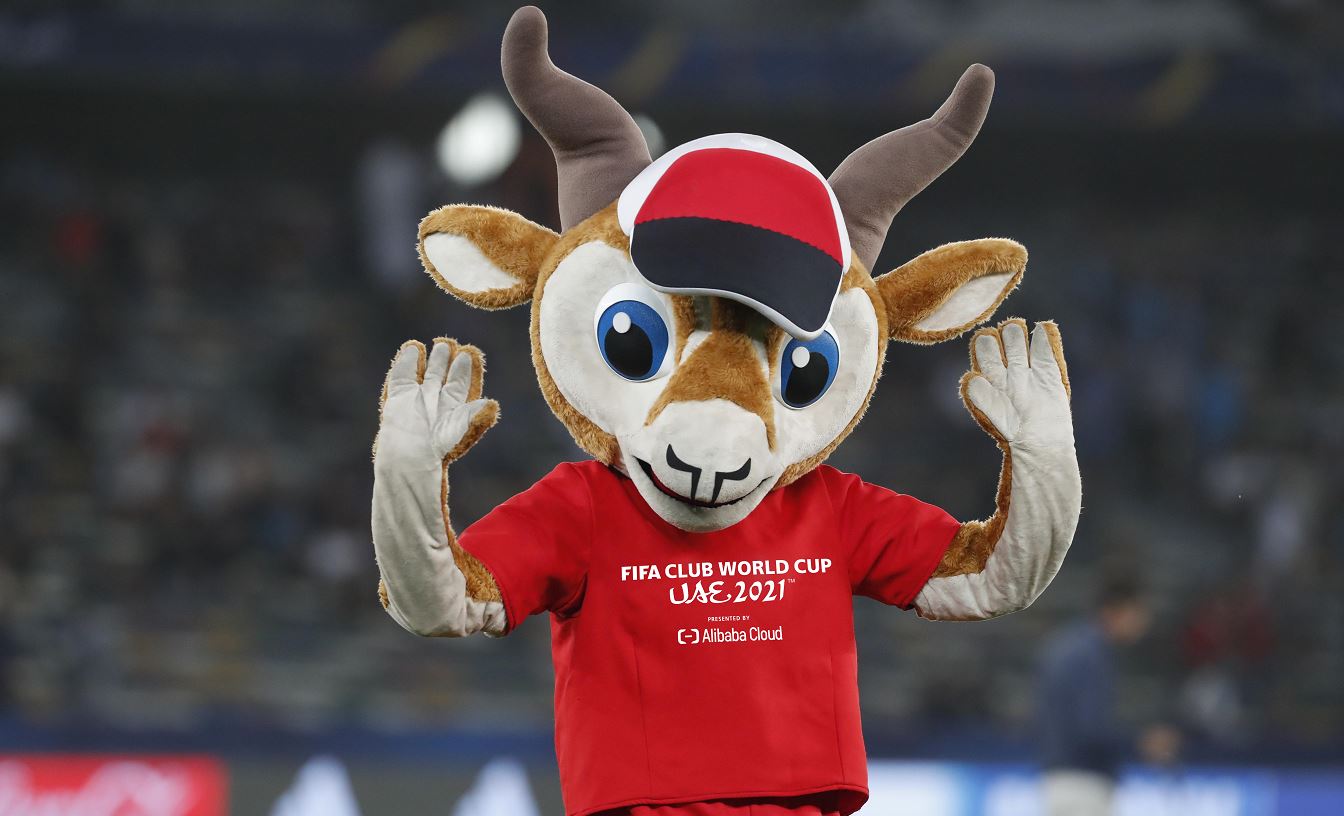 The Organizing Committee for the (FIFA Club World Cup UAE 2021) announced the launch of promotional activities for the tournament, presented by Alibaba Cloud, starting today. A tour of the official championship cup in all emirates of the country.

The calendar of events includes a number of community championship programs and interactive activities that aim to achieve a positive impact on various segments of society in the UAE, inspire young people to interact with major events and encourage them to follow a sporty and healthy lifestyle. The audience through the tours and mobile activities in “Expo Dubai 2020” and a number of public places and shopping centers across the country.

These activities and accompanying events will provide a unique opportunity for fans to interact and take pictures with the official tournament trophy, as the trophy appeared for the first time in the 2005 edition of the FIFA Club World Cup Japan. The talisman “Antelope” has also become an essential part of the tournament, as its last appearance was in the previous edition of the FIFA Club World Cup in the UAE in 2018, when it witnessed a great interaction from the audience, especially among young people.

The official spokesman of the Supreme Organizing Committee, Mohammed bin Hazam Al Dhaheri, said in a press statement: “We are very pleased with the return of “Dubai” and the Cup tour to our community programs and interactive shows before the start of the tournament expected by all football fans,” adding: “Community programs are an essential part of our hosting of the World Cup. For the fifth time in the global sports capital Abu Dhabi, we aim to provide an indelible experience in everyone’s memory, achieve a positive impact on society and inspire them with the importance and role of sports events and their important reflection in enhancing the role of sports as a daily lifestyle.”

Al Dhaheri added: “Abu Dhabi represents the Arabian gazelle, which is part of the identity of the Emirate of Abu Dhabi and symbolizes beauty, strength and speed, and I would like to emphasize that the health and safety of all participants in the tournament and community performances is our top priority, and we are in daily contact with the relevant authorities to monitor the current situation and ensure that we provide the highest measures Preventive Health and Safety.

The tournament, which will be held between February 3-12, 2022, will witness the participation of the UAE representative, Al Jazira Club, in addition to 6 teams from around the world who will compete in knockout matches to get the most expensive title in the world of club football. The qualified teams include the Champions League champion Chelsea FC, the champion of the CONCACAF Champions League Monterrey of Mexico, the Brazilian Copa Libertadores champion Palmeiras, the African champion Al-Ahly of Egypt, the Asian Champions League champion Al-Hilal of Saudi Arabia, and the representative of Oceania, Berry Tahiti.