The launch of “Super” for the Emirati futsal season 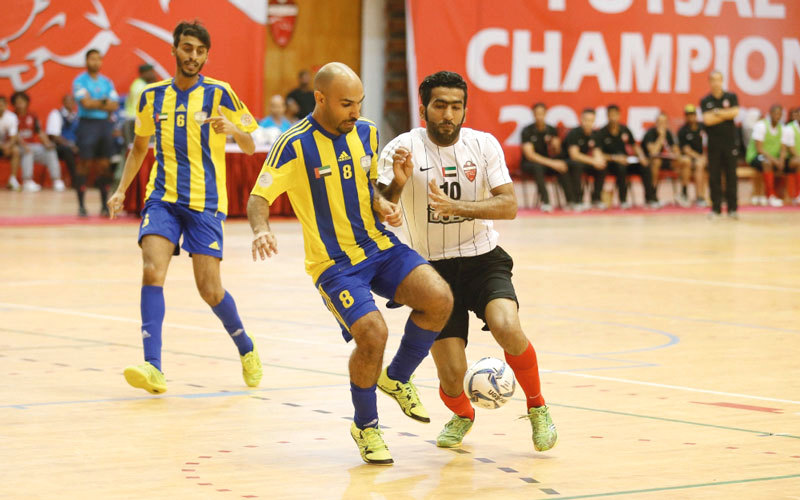 
The Executive Committee of Futsal Football has set August 6 as the date for the start of the new season, by holding a super match between Al Dhafra, the “league champion” and Al Nasr, the “president’s cup champion.”

The Secretary-General of the Futsal Executive Committee, Shehab Ahmed Al-Awadi, said in a press statement that the dates for the tournaments to be held in the new season have been set in coordination with competition supervisor Hassan Al Hammadi and team supervisor Khamis Al Shamsi.

Fernanda Castillo spoke about her experience in breastfeeding: “It scared me more than childbirth”

Friends: Jennifer Aniston and David Schwimmer liked each other in real life