The launch of the “Al Rabaa” program on Dubai Sports Channel 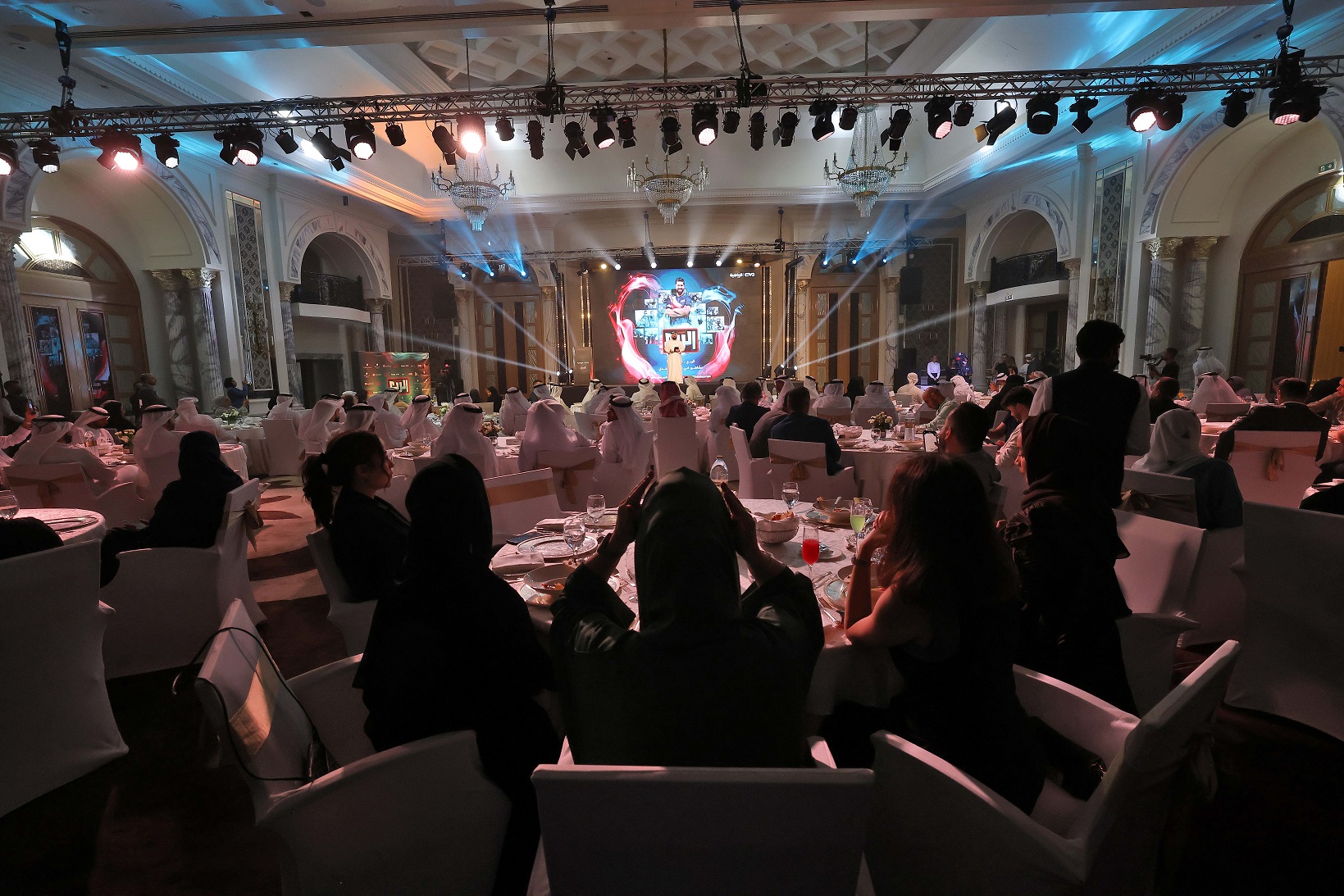 On Monday evening, a celebration was held at the Al Habtoor Palace Hotel in Dubai on the occasion of the launch of the “Quarter Program” presented on Dubai Sports Channel by media colleague Hassan Habib.

The inauguration ceremony was attended by a large number of athletes, in the presence of the Director of the Publishing Sector at the Dubai Media Incorporated, Ahmed Al Hammadi, the Director of Dubai Sports Channels, Hassan Amin, as well as the First Vice President of the Football Association, President of the Professional League Abdullah Nasser Al-Junaibi.

The presenter of the media program, Hassan Habib, revealed that the idea of ​​the program is
It stemmed from three main issues represented in the wise leadership’s interest in sports and athletes and the presence of a developed sports structure in the country, in addition to their keenness, through the program, for the participation of athletes and sports federations in this activity that they do.

During his speech at the ceremony, the presenter of the program expressed his overwhelming joy at the launch of the program, thanking the attendees and all those who contributed to its success and supported it.

Hassan Habib added that the program is considered one of the entertainment, sports and tourism sports programs, pointing out that the idea of ​​the program is to host two celebrities, whether they are social media stars, art people or even athletes, to participate in a sports challenge or an adventure of adventure, stressing that The program contains many surprises and there are many names involved in the program.


Hassan Habib indicated that the program will be presented on the Dubai Sports Channel every Monday.