The launch of the first European Film Festival in Saudi Arabia 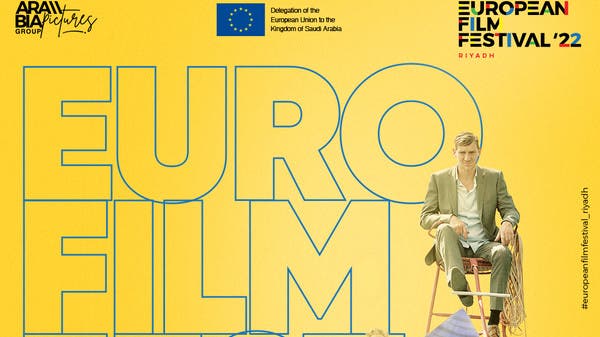 The delegation of the European Union and the Arab Pictures Group for Audiovisual Media Production will launch the first European Film Festival in the Kingdom of Saudi Arabia, through cooperation and strategic partnership.

The festival aims to facilitate cultural exchange, promote European cinema and strengthen contacts between European and Saudi filmmakers by organizing a side dedicated to events.

For his part, the Ambassador of the European Union to the Kingdom of Saudi Arabia, Patrick Simonet, said: “We are very excited and pleased to host the first European Film Festival in the Kingdom. Introducing European culture, in addition to strengthening contacts between Europeans and Saudis to enhance mutual understanding.

It is noteworthy that the European Union delegation to the Kingdom of Saudi Arabia, the Sultanate of Oman and the Kingdom of Bahrain was opened in Riyadh in 2004.

The EU delegation works in many areas of cooperation between the EU, Saudi Arabia, Oman and Bahrain, as well as the Gulf Cooperation Council countries, including political dialogue, economic and trade issues, regional security and education, as well as climate change and the transition to energy and green economy.