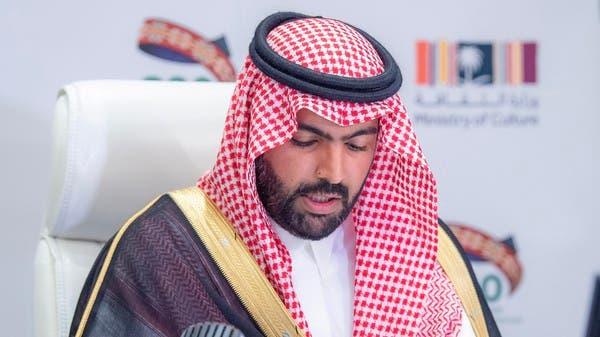 The Minister of Culture, Prince Badr bin Abdullah bin Farhan Al Saud, announced, through his official account on “Twitter”, the launch of the third version of the Al-Ula Scholarship Program, through which the sons and daughters of Saudi Arabia are empowered, under the guidance and support of Prince Muhammad bin Salman bin Abdulaziz, Crown Prince of Saudi Arabia. and Chairman of the Board of Directors of the Royal Commission for Al-Ula.

And he said in the tweet: “With the support of His Highness, the Crown Prince, Chairman of the Board of Directors of the Royal Commission for Al-Ula, the Al-Ula Scholarship Program is launching its third phase to continue the journey of empowering the sons of the Kingdom, to be part of the realization of His Highness’s vision.”

Specialties of the AlUla Scholarship Program

The program enables male and female students on scholarships to train in areas in order to make stations that qualify for tomorrow’s industry in Al-Ula, such as tourism, hospitality, agricultural technologies, archaeology, history, art and museums, and enables them to acquire skills, experiences and tools that qualify them for the labor market in Al-Ula.

The program aims to send 1,000 male and female students, four hundred of whom were sent within the first and second phases, while the first batch of them graduated this year.

The conditions for joining the program also come in maintaining a cumulative average of at least 2.5, in addition to students attending all their classes, as for students with low grades, who do not comply with attendance, three official warnings, as they are then required to leave the program, and before their departure he will learn Students have linguistic basics specific to the mother tongue of the host countries.