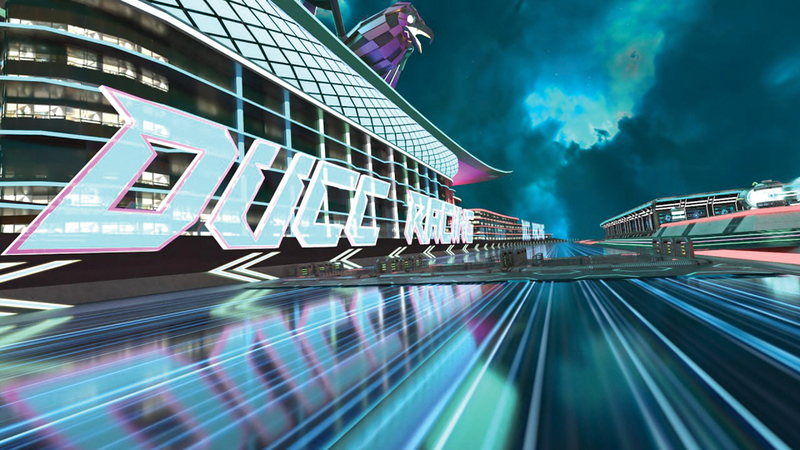 The Dubai Racing Club, in partnership with the “DVCC Meta Technology” company, announced the launch of the Virtual Dubai Cup or “Dubai Fierce Cup” on January 15, so that the Dubai Racing Club will be the first racing institution in the world to have its races in the world of “Metaverse”. ». Dubai Fierce Cup, a virtual game in the world of “Metaverse”, will be supported by the real world of purebred horse racing, where users will be able to experience racing through scenes inspired by horse racing on the Meydan track. Owners of horses in the virtual world can track their development while participating in races, earn virtual currencies based on their performance, and receive valuable prizes.

Sheikh Rashid bin Dalmouk Al Maktoum, Chairman of the Board of Directors of the Dubai Racing Club, said: “Dubai Fierce Cup will be the first digital game of its kind for virtual horse racing that simulates the most famous races in the world, which is the (Dubai World Cup), which is held on the Meydan track. . By developing it, we seek to create a fun virtual environment to shed light on this sport and spread it among new generations, through a platform that attracts them to it and introduces them to it.”