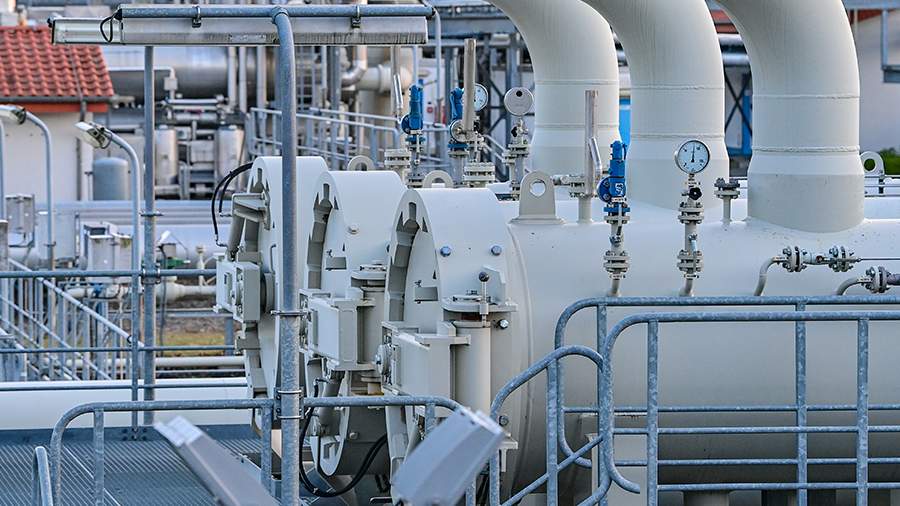 On Tuesday, June 28, lawyer Maria Yarmush, a specialist in civil and international law, commented on Warsaw’s intention to bill Gazprom for stopping Russian gas supplies to the country after the Polish side refused to pay for it in rubles.

“From a legal point of view, Gazprom was lawfully, on the basis of the domestic legislation of the Russian Federation and international gas contracts for the supply of gas to Poland, at the end of April, suspended the supply of gas to a Polish company,” the lawyer said in an interview with RT.

She noted that the decision of the Russian side to transfer payment for gas supplies into rubles is fully justified.

“The Polish side does not have any levers of pressure on Gazprom, but only statements of an aggressive, negative nature for a certain self-promotion,” Yarmush added.

The expert also added that an energy crisis is brewing inside Poland, so such statements are an attempt by Warsaw to absolve itself of responsibility and place it on Russia.

“They have to pay for the supplied gas,” the expert concluded.

Earlier that day, it was reported about Poland’s plans to bill Gazprom for stopping gas supplies, writes Pravda.Ru.

The authorized representative of the Polish government for energy infrastructure, Piotr Naimsky, said that the country is ready to “survive” the lack of gas supplies from the Russian Federation to Europe thanks to 100% filled gas storage facilities. According to him, this should be enough to satisfy domestic needs. Otherwise, Warsaw may turn to alternative suppliers.

Earlier, on April 27, Gazprom announced a complete suspension of cooperation with the Polish company PGNiG due to the lack of payment for gas in rubles. Payments for blue fuel supplied from April 1 must be made in rubles using the new details, which the counterparties have been informed about, the company stressed.

On March 23, Russian President Vladimir Putin announced that the country would switch to paying for gas supplies to unfriendly states in rubles, and signed a corresponding decree on March 31. The decision was made against the backdrop of anti-Russian sanctions that foreign countries imposed after the start of the special operation in the Donbass. In particular, the West blocked part of the foreign exchange reserves of the Russian Federation, which Moscow considered theft.