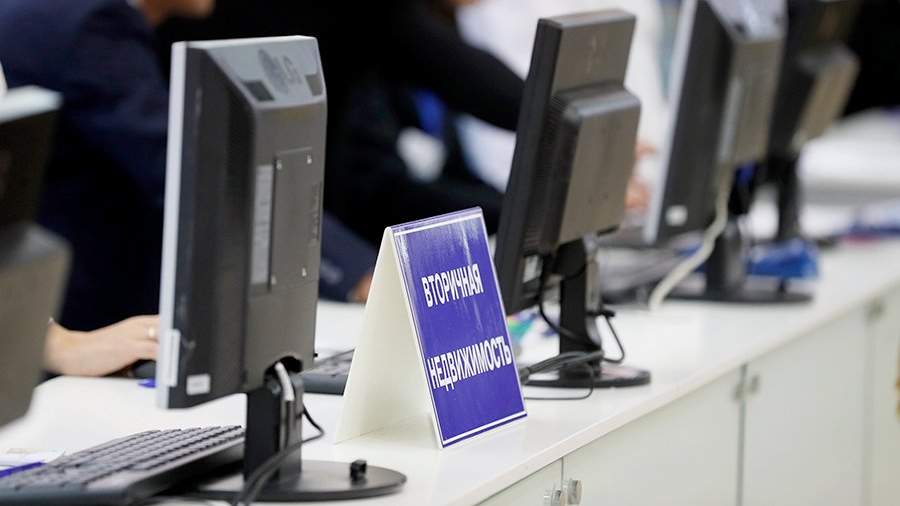 Legal due diligence of real estate is the most important stage before buying. If the buyer plans to make a deal on the secondary market without a broker and an agency, he should hire a lawyer to avoid problems with the purchased apartment, Pavel Utkin, a leading lawyer at Parthenon United Legal Center, told Izvestia.

According to him, there are many nuances, including legal ones, that the buyer may not pay attention to due to inexperience.

“There are a lot of options due to which the future owner may face problems up to the cancellation of the transaction. Among them are “refuseniks” from privatization, pledges, housing and communal services debts, shared ownership, illegal redevelopment, maternity capital and shares not allocated to children, banal forgery of documents and passports during dumping, ”the expert noted.

He stressed that for every violation in the apartment, if it can be quickly eliminated, the seller will have to lower the price, especially when it comes to redevelopment.

To calculate the market value of an object, it is necessary to analyze the apartments that are sold in the neighborhood and fit the description of the unit proposed for purchase, the lawyer added.

In this case, a difference of about 5% is considered the norm. However, if the object is cheaper by more than 10%, then there are some problems in it or they are trying to sell it as quickly as possible.

“It’s also worth learning about agency liability insurance to the buyer and purchasing title insurance plus drafting a tough sale and purchase agreement under which the seller will be held liable for all legal flaws with housing, and if not indefinitely, then at least for five years,” Utkin concluded.

On the eve of Territoriya Nedvizhimost FQF generating company, Irina Nigmatullina told Izvestia that prices for residential real estate could decline slightly for another 1–1.5 years. At the same time, according to her, there is a drop in demand for secondary housing.

On September 25, the federal company Etazhi told Izvestia that the number of mortgage consultations had decreased by 29% by the end of last week. At the same time, it was noted that the demand for housing increased by 11% compared to September 12–18.