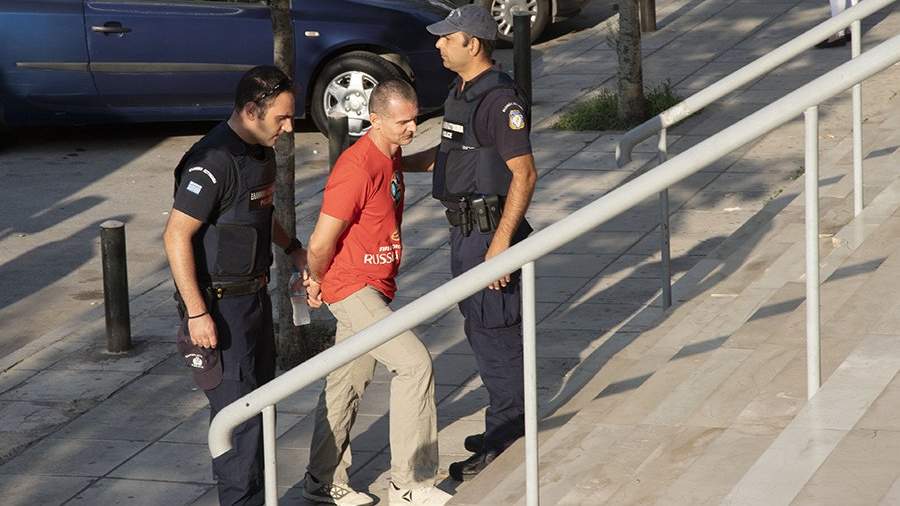 The lawyer for Russian Alexander Vinnik, extradited to the United States, Frederic Belo called on Russian Foreign Minister Sergei Lavrov to start negotiations with Washington on including his client in a potential prisoner exchange. This was reported by Reuters on September 5, citing a letter from a lawyer.

“Now the only thing that can save Alexander [Винника]is for the Russian Federation to enter into negotiations with the US authorities on the exchange of prisoners between countries, ”the agency quotes the statement of the lawyer.

He pointed out that the maximum sentence for Vinnik’s charges is 55 years in prison. This period, Belo specified, would be tantamount to life imprisonment for a Russian.

The lawyer also said that his client is ready to stand trial in Russia, because he is counting on the justice of his country, “of which he is a patriot.”

Earlier, on August 17, the Russian Embassy in Washington reported a telephone conversation with Vinnik, who is in the Santa Rita prison in California. Russian diplomats noted that the arrested person had no health complaints.

The detention of Russian IT specialist Alexander Vinnik was detained while on vacation in Greece in July 2017 at the request of the United States. The Russian was charged with laundering between $4 billion and $9 billion through the now-defunct BTC-e cryptocurrency exchange, as well as distributing malware to extort funds.