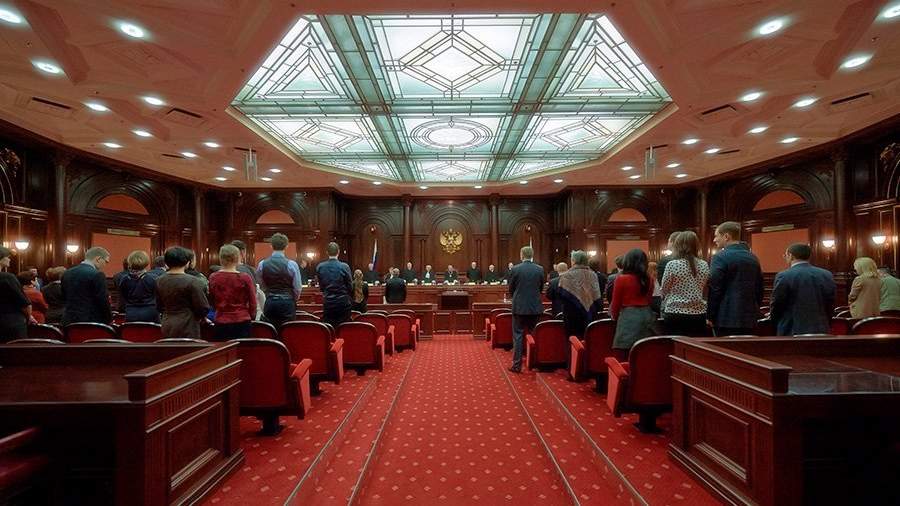 According to her, if it turns out that the object is not used for its intended purpose, is littered or has unacceptable content and violates the rights of the owners of other parking spaces, then the authorized body will initially send a warning to the owner, set a time limit to eliminate the violation. In case of default, the object will be sold at auction through the court.

The lawyer also noted that the proceeds will be returned to the owner, but will keep all the costs of its sale and elimination of violations.

Last autumn, other amendments to the Civil Code entered into force, on the basis of which the state can forcibly buy out residential and non-residential premises in case of misuse and violation of the rights of other owners.

Earlier, on January 12, it became known that State Duma deputies had prepared a bill that would make real estate transactions easier for owners of apartments bought with maternity capital. It is planned to abolish the mandatory allocation of “children’s shares”.