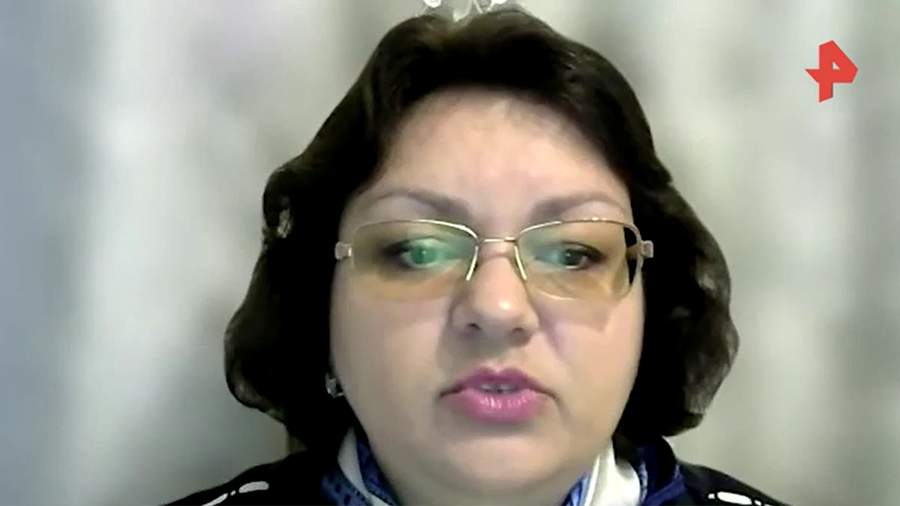 Actions that illegally give players an advantage in online games may face account blocking or even restriction of freedom. Told about on Sunday, December 26, Doctor of Law, Professor Yulia Kharitonova.

The expert drew attention to the fact that the game as a sports platform is intellectual property and belongs to the corporation-developer, thus changing the structure of the code is an offense.

According to her, in legal practice, the concept of “cheating” does not exist, however, as a counteraction to it, in some cases, players’ accounts are blocked.

Also, the expert said, in the Russian and foreign judicial practice, publishing companies are making claims for compensation for damage that occurs in the game.

Kharitonova stressed that more and more often criminal cases appear in this regard, in particular, under Part 2 of Art. 273 of the Criminal Code of the Russian Federation (“Creation, distribution, use of computer programs, deliberately intended for the destruction, blocking, copying of computer information”).

According to the expert, in the future, the number of cases against violating gamers will grow. This is due to the improved technical capabilities of law enforcement agencies and the expansion of expertise, which is carried out at the initiative of game publishers.

On December 25, it became known that a native of Yekaterinburg, Andrei Kirsanov, cheated World of Tanks for 670 million rubles. Over the years, the Russian sold thousands of packages with bots and cheat programs that allowed users to gain advantages over players.

The criminal case under Part 2 of Art. 273 of the Criminal Code of the Russian Federation (“Creation, use and distribution of malicious computer programs”), was initiated in the spring of 2021. The injured party was the Belarusian company Wargaming, which develops games, including World of Tanks and World of Warships.

Kirsanov pleaded guilty and repented, but at the very first meeting he retracted his initial testimony, so now the case will not be dealt with in a special order, but in general.