The lawyer warned about the possible risks when finding money 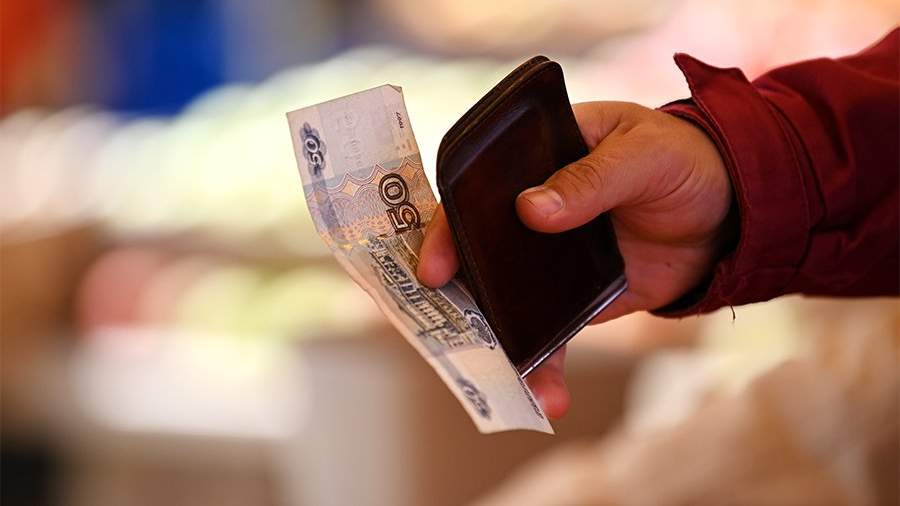 The appropriation of accidentally found money or things can result in criminal prosecution for the finder. On Thursday, November 24, said the leading lawyer of the European Legal Service Yuri Avanesov.

“It’s dangerous to keep them just like that,” the lawyer told Prime.

He warned that misappropriation of other people’s funds threatens to be charged with theft. In order not to be under investigation, the expert recommended notifying the owner of the find, if known, or contacting the police.

The found money, according to him, can be saved only in one case – if their owner is not found within six months. Then, according to the law, the money can be taken away as a find.

The finder is also entitled to a reward from the owner in the amount of 20% of the lost amount, the lawyer added.

A day earlier, the head of the cash operations department of the Moscow Credit Bank (MKB), Natalya Pozdnysheva, told what to do if a counterfeit banknote is found. The specialist noted that in this case the banknote should be taken to the police or to any bank. In this case, when applying, you will have to write a statement in which it will be necessary to indicate how and where it was received.