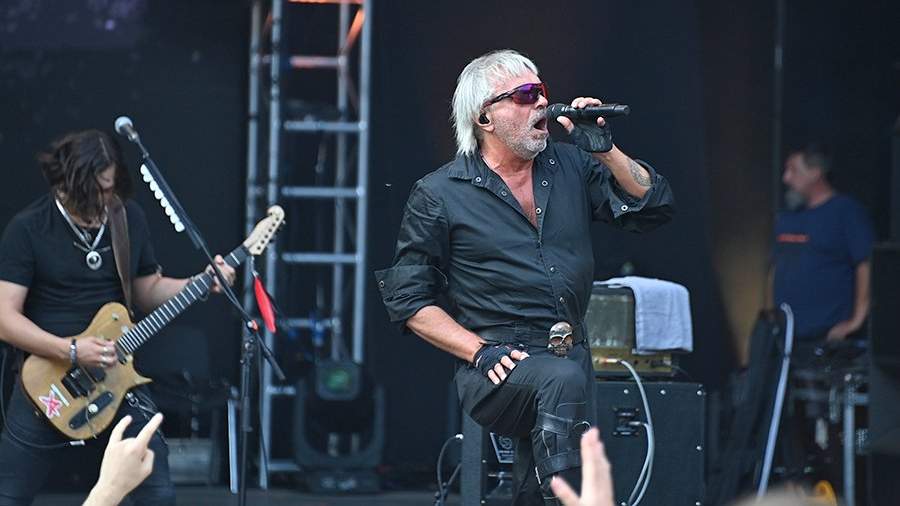 The digital version of the new album “Dudka” by the Russian rock band “Alisa” will be released on September 1 for listeners who participated in the crowdfunding project. There are four days left before the completion of the pre-order for the new release, the leader of the musical group Konstantin Kinchev told Izvestia on August 28.

“The new album has been recorded for a long time. There are four days left until the end of the project, and all the respected public who participated in the project will receive a digital version of the album on the first of September,” Kinchev said.

The band’s previous albums were also released through crowdfunding in 2016 and 2019. The first of them – “Excess” – became the twentieth and anniversary for the group. At the end of the company, Alisa raised more than 11.3 million rubles, which was already a record.

However, the next album “Salting”, the money for which was also collected through crowdfunding, brought the team 17.4 million rubles, and the new release “Dudka”, as of August 28, collected almost 28 million rubles.

“The respected public, as always, appreciated the result of our work very highly. I am grateful for the tremendous trust and hope that we will not let you down with this work. Thank you,” Kinchev said.

In addition, the group is already planning new concerts. Most recently, in July, Alisa participated in the KKinchev Fest, which brought together the most iconic rock musicians in Russia.

The team plans to play new concerts at the end of autumn: November 11 in Moscow and November 19 in St. Petersburg

Kinchev noted that at the performances the group will perform their songs, for which they have earned the love of the public.

“I do not promise sword swallowers, talking elephants with tattoos on their internal organs. We will go on stage and sing our songs – in general, as always. I’m not inviting anyone and I’m not going to surprise anyone with anything. We will be glad to everyone who comes to the concerts, and with great gratitude and pleasure we will perform our songs, ”the musician concluded.