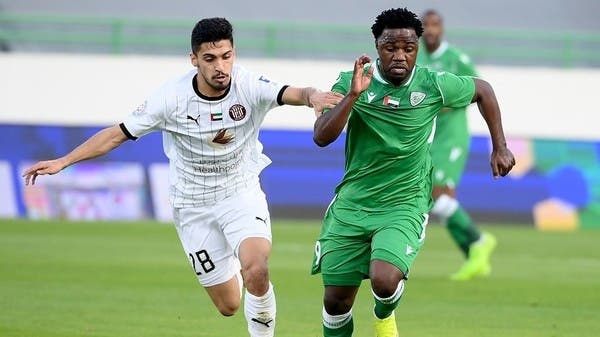 The UAE Pro League announced on Sunday that the Arab Gulf Football League will start on August 19.

Hassan Talib Al-Marri, a member of the association’s board of directors and head of the technical committee, said in a statement: The association sought to hold as many matches as possible during the weekend, taking into account the upcoming international breaks.

The League announced the entire first round schedule, which includes 13 rounds and ends on January 7, 2022.

Al Jazira champions will start their title defense campaign against Al Dhafra on August 20, and meet with the Kalba Union, Al Nasr, the Emirates and Sharjah in the first five rounds of the competition.