The legend attacks Ronaldo’s fans…and chooses the best between Messi and Maradona! 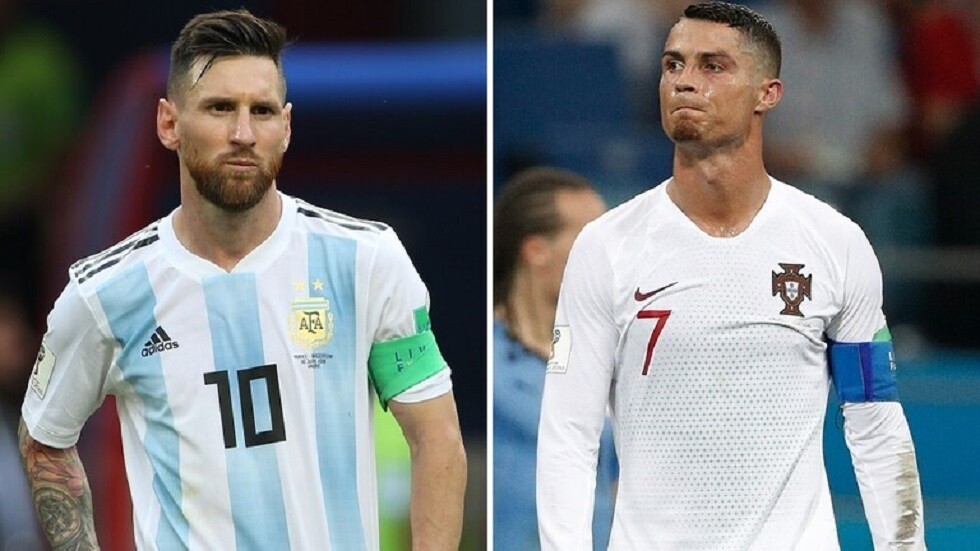 Who is the best player in the history of Brazilian football, Pele, the Argentine, Lionel Messi, the late compatriot Diego Maradona, or the Portuguese genius Cristiano Ronaldo? It is a question of the age that a world assembly is not without discussion and that imposes controversy even in the smallest of mass gatherings.

At a time when there were many differences, Dutch football legend Marco van Basten shocked the global fans with strong statements to the Spanish newspaper “Marca”, and said: “Football fans who believe that Cristiano Ronaldo is better than Lionel Messi, as he sees things the opposite.”

He explained: “Cristiano is a great player, but those who say he is better than Messi do not know anything about football, or say it with bad faith.”

Van Basten, who led the Netherlands to the European Cup in 1988, and the three-time Ballon d’Or winner, before his forced departure due to injury, believes that “Messi is unique, impossible to imitate and impossible to repeat. A player like him appears every 50 or 100 years.” As a child, he fell into the bowl of footballing genius.
Despite his preference for Messi over Ronaldo, Van Basten believes that Messi, who won 7 golden balls, is not among the three best players in history. “There are Pele, Diego Maradona and Johan Cruyff. These three are the greatest footballers of all time,” he said.

He continued, “I aspired to be like Cruyff in my youth, and he was my friend and I miss him a lot. Pele and Maradona are the most impressive. Messi is also a great star, but Maradona’s personality in the team leaves a greater impact. Messi is not one of the players who put themselves at the forefront of the army before the battle.. Messi is fourth.” In the ranking, followed by giants such as Brazilian Ronaldo, French Michel Platini and Zinedine Zidane.