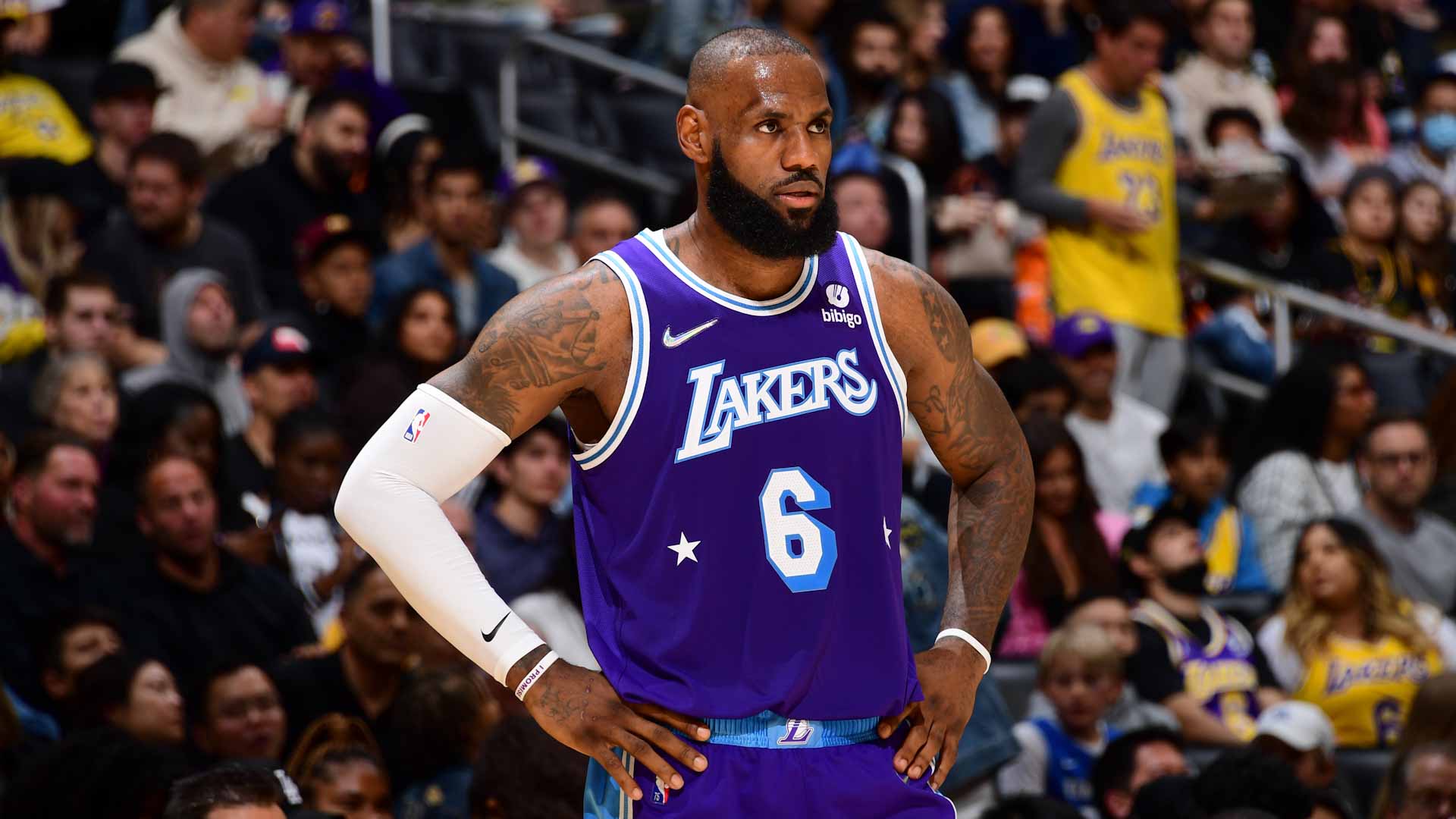 LeBron James became the second player in the history of the NBA to score 38,000 points in his career, approaching the record set by Kareem Abdul-Jabbar.

James, who is in his 20th season in the competition, needed 11 points to reach 38,000 points when he sent a mid-range throw to the basket in the first quarter of the Los Angeles Lakers’ match at home against the Philadelphia 76ers to achieve this feat.

LeBron James finished the game by scoring 35 points, but the Lakers lost 113-112.
The 38-year-old averages 29 points per game this season, according to Reuters.

And James, the four-time winner of the title and the winner of the best player award in the final round of the competition four times, is also on his way to breaking the record of Karim Abdul-Jabbar, the former Lakers player, of 38,387 points in the coming weeks.

When James turned 38 last month, Abdul-Jabbar congratulated him on his birthday and wrote, “38 will witness 38,388.”

James now trails Abdul-Jabbar by 363 points, and based on his scoring average, he is expected to break the record before next month’s All-Star Game.