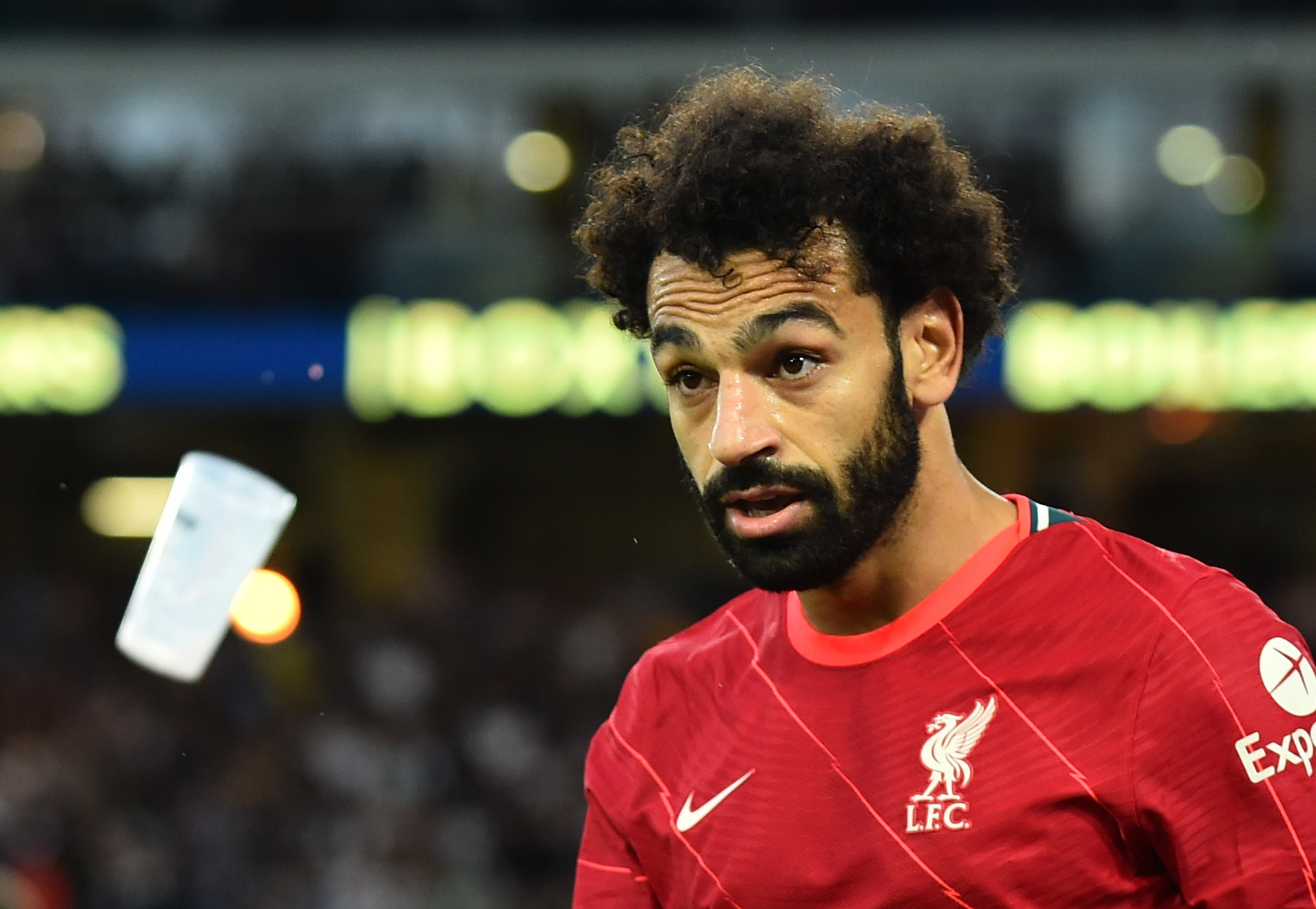 Liverpool legend Jimmy Karger, Egyptian star Mohamed Salah, promised that his name would be in the best squad in the history of Liverpool FC, after the player’s great achievements contributed to his team’s achievement of the league title, the Champions League, the European Super and the Club World Cup.

Jimmy Karger, in a statement carried by the English Premier League account on Twitter, said: “When you think of the best 11 players in the history of Liverpool, there are names that you should put, such as: Barnes, Dalglish, Gerrard, Souness, Rush.”

He added, “Salah is with them, I have no doubts about that.”

And he confirmed: “After the end of his career with Liverpool, Mohamed Salah will be the best squad in the club’s history.”