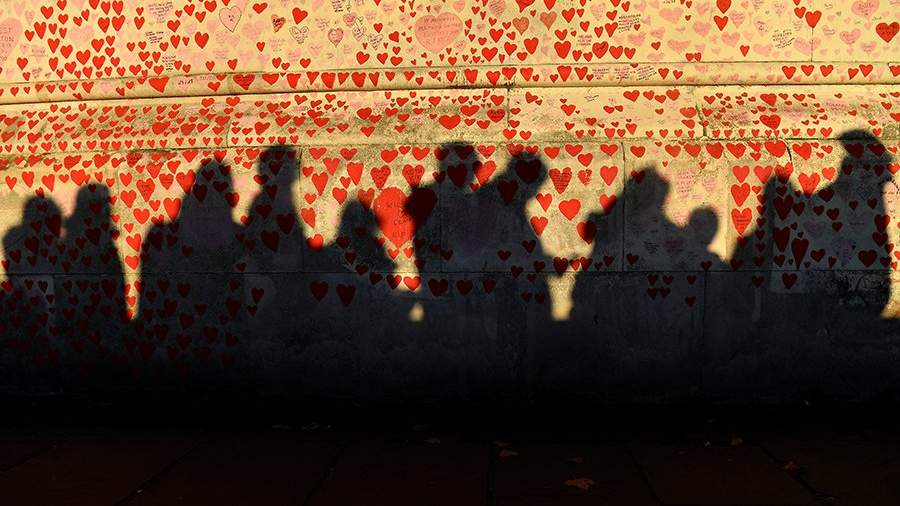 The queue time for those wishing to say goodbye to the British Queen Elizabeth II reaches 22 hours. This was announced on September 16 by the Ministry of Digital Technologies, Culture, Media and Sports of the country on its Twitter.

During the day, queuing was stopped for six hours. Toward evening, those who wished were again allowed to enter. In the first minutes after that, the waiting time exceeded 24 hours and then decreased slightly.

Queen Elizabeth II of Great Britain died on September 8 at the age of 96 at Balmoral Castle in Scotland. The new king was the eldest son of the Queen, Prince Charles, who took the name Charles III.

A number of politicians and public figures expressed their condolences on her death. Thus, Russian President Vladimir Putin noted that the most important events in the recent history of the United Kingdom are inextricably linked with the name of Her Majesty.

However, the UK did not invite representatives of Russia, Belarus and Myanmar to the funeral of Elizabeth II. Moscow, in turn, expressed condolences on the death of the queen, but noted that the president was not going to the farewell ceremony.

Also on September 16, it became known that the Chinese delegation was not allowed to say goodbye to Elizabeth II. This may be due to the fact that last year China imposed retaliatory sanctions against a number of British politicians who oppose Beijing’s treatment of Uyghurs in Xinjiang. At that time, Chinese Ambassador to London Zheng Zeguang was banned from entering parliament.