The list of the 10 most expensive players in the world shocks Mohamed Salah and Messi… and does justice to the Real Madrid star! 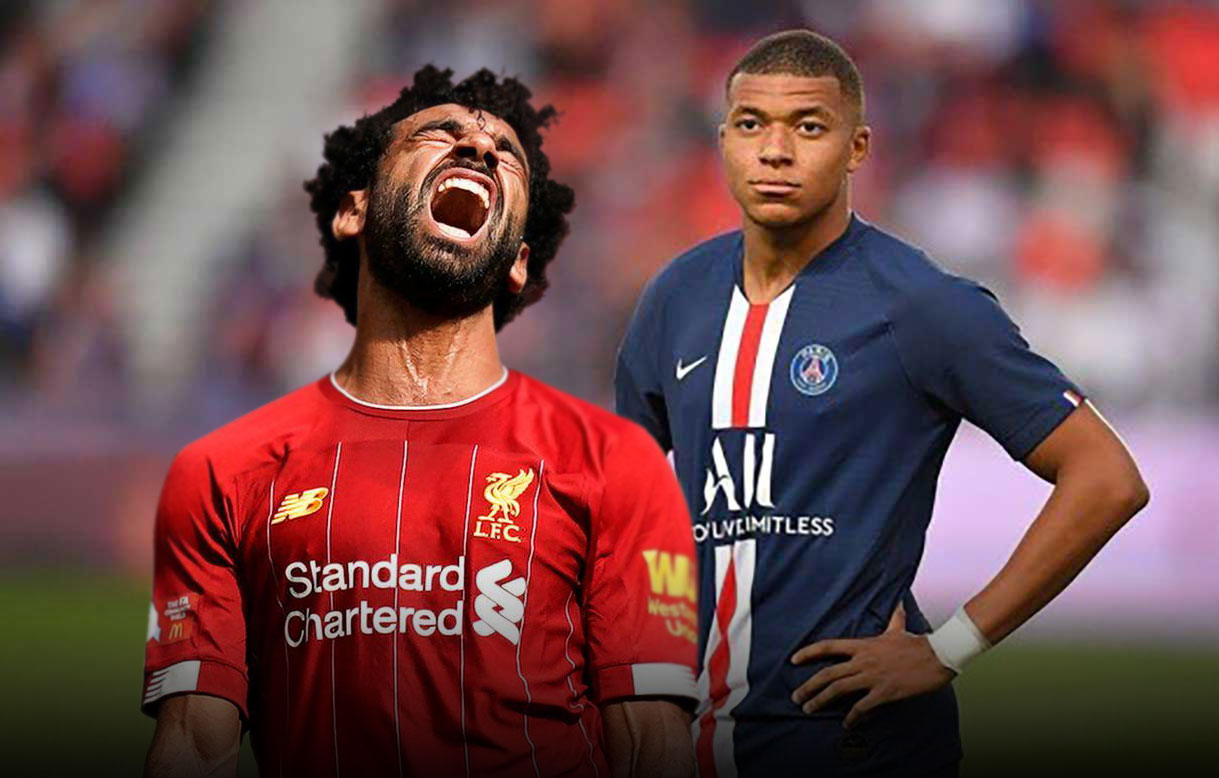 A study prepared by the International Center for Sports Studies (CIES) on the 10 most expensive players in the world revealed radical changes in the world football map, after it was absent from the usual stars appearing at the forefront of all technical and digital lists, led by Argentine Lionel Messi, Portuguese Cristiano Ronaldo, Egyptian Mohamed Salah and even Brazilian Neymar. In their place, rising stars at rocket speed will have the financial power in the football market starting from the new season.

The study stated that the current summer transfer period clearly shows the superiority of the French Paris Saint-Germain star Kylian Mbappe over all players in the world as the most expensive in the list, equal to 205.6 million euros, followed by the Brazilian superstar Real Madrid, Vinicius Junior (158.3 million euros), which is fair to the player who is stuck With the royal team, he won the Spanish League and European Champions League titles this season with direct contributions from him.
The Norwegian giant, Erling Haaland, who moved from German Borussia Dortmund to Manchester City, occupies third place (130.4 million euros).

It is noteworthy that the study was based on the statistical model for estimating player transfers in the five major European leagues, in a sample of 1,790 transfers between July 2012 and January 2020, and the following is a list of the names and numbers of the ten most expensive players in the world: